Five musicians who deserve a spot on Coke Studio 10

Five musicians who deserve a spot on Coke Studio 10

Select artist­es who can defini­tely breath (new) life into the show
By Our Correspondent
Published: February 1, 2017
Tweet Email 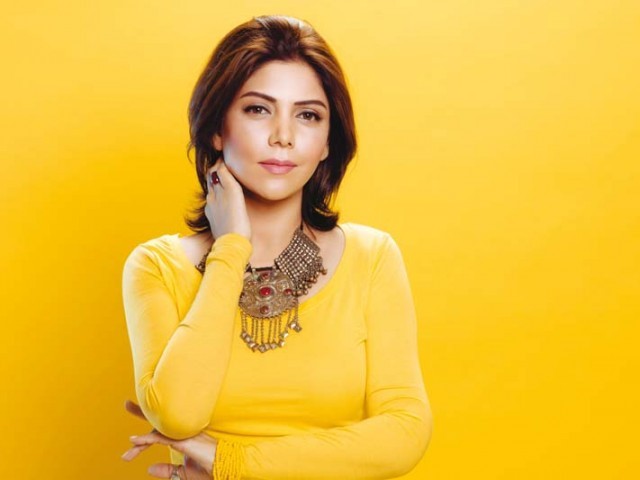 It’s that time of the year when every musician tries to make their presence felt by releasing a single for the ‘heavyweights’ to take notice.

While the format for Coke Studio‘s 10th anniversary episode remains unchanged, the artistes’ line-up is yet to be finalised. Here are select vocalists who we think can take the celebrated show to a different level altogether. 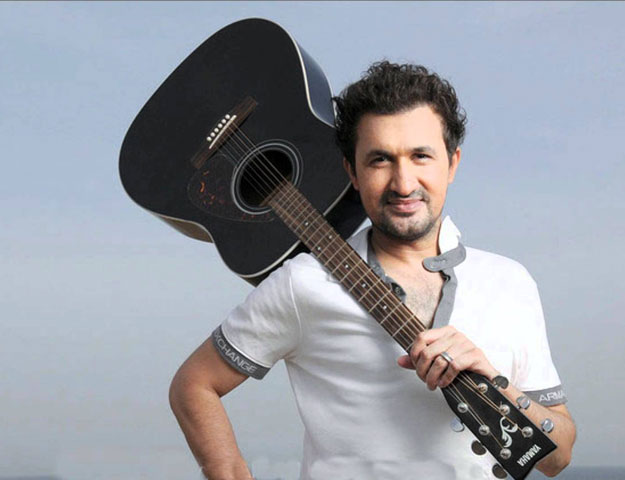 The man behind the melancholic Ghum has not made an appearance on Coke Studio yet. The Jhoola hit-maker is one of those rare artistes who have successfully transitioned from regional to mainstream music.

With his exceptional understanding of what strikes a chord with the public, Shah can perform miracles for the show. His last mainstream stint as a musician was Gul Bashri that featured on Moor’s soundtrack. If you haven’t heard it yet, you’re definitely missing out. 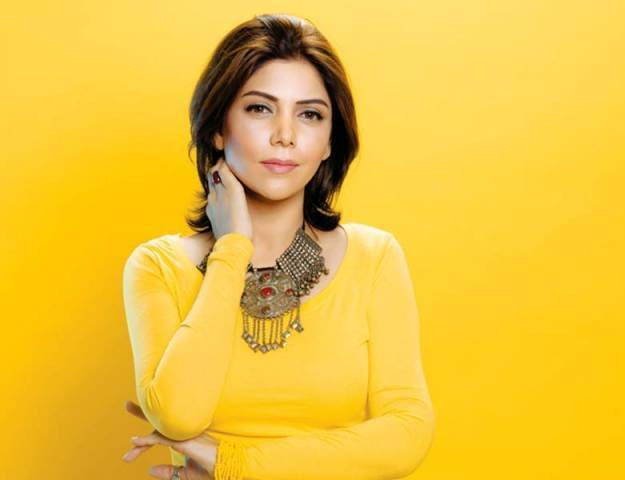 When one talks of those who can yodel as comfortably as they can sing a qawwali or a manqabat, not many Pakistani singers come to mind. From Manne Di Mauj to Wo Kaun Hai, Boohe Bariyan to Dupatta and Inteha-e-Shauq to Rung, she has delivered more hits than most.

Hadiqa recently came out with a Pashto and Urdu manqabat, Mushkil Aasaana, written by her late father Mehmud Akhtar Kiani and Rafiq Shinwari. In the day and age of instrumental noise, keeping things simple yet absorbing is a real challenge. We believe Hadiqa still has the Midas touch needed to make magic the second time over. 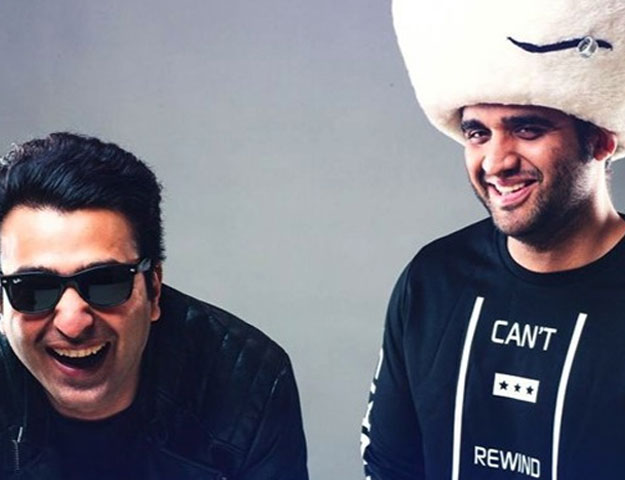 Dynamic duo Feroz and Talha have been redefining the musical landscape of Pakistan by fusing electronic music with desi tunes. No, they are not making ‘fusion’ music, the cliché that has taken over the industry at large with trained classical vocalists belting out one raag after another as a rock band plays in the background.

These guys know music well enough to make the debut song of Abid Brohi look like a finished work of an accomplished rapper. Having said that, SomeWhatSuper’s own work is equally amazing. Bandook, their claim to fame is just one of the gems available online. The duo’s inclusion in Coke Studio could also open doors for Pakistan’s fledgling Inde music scene.

Mai Dhai’s latest song will take you to Tharparkar 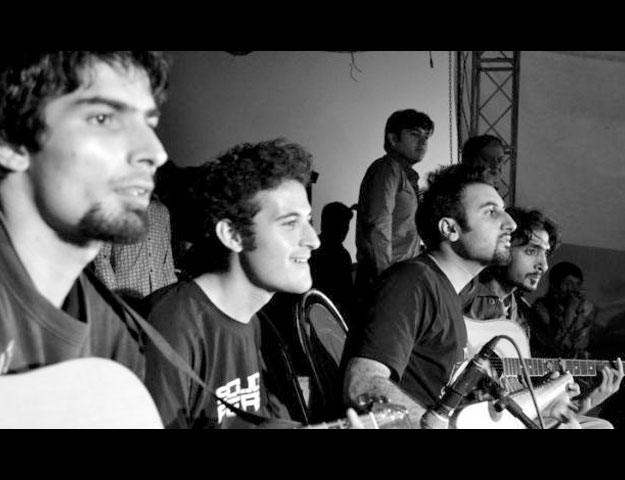 In a country like ours, ingenuity coupled with spectacle is imperative for attention. Popular Pakistani music has walked the tightrope for years. Peshawar-based quartet Khumariyaan has been striving to transform just that.

The instrumental band has breathed (new) life into ethnic music with their work in addition to uplifting people the world over with their powerful performances. With Sparlay Rawail on lead guitars, Aamer Shafiq on rhythm guitars, Farhan Bogra on Rabab and Shiraz Khan on percussion this band has all it takes to transform the studio into a concert hall. Is Coke Studio listening? 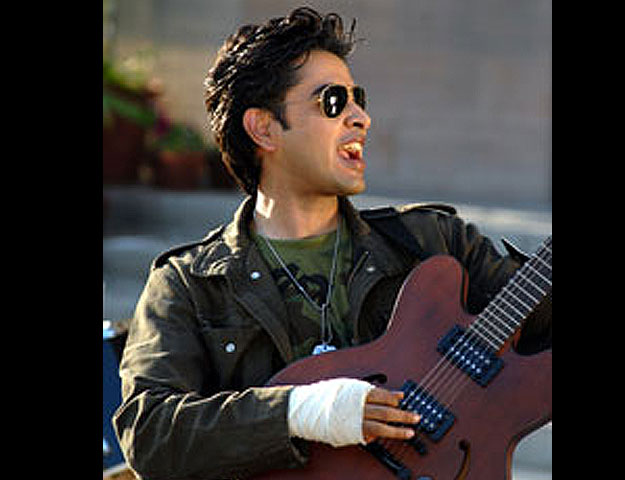 From Dholna to Saali, Shehzad Roy has made a mark whenever he’s released a single. Moreover, Roy’s evolution from lost romeo to satirist has made him a force to be reckoned with in Pakistan’s music industry.

People may have reservations about his talent but he has never claimed to hail from the Patiala Gharana, composing as he always does melodies suited to his raw vocal texture and limited range. The singer could invigorate the show with his satire and ingenuity.

Documentary on Lyari musicians to open film showcase in India