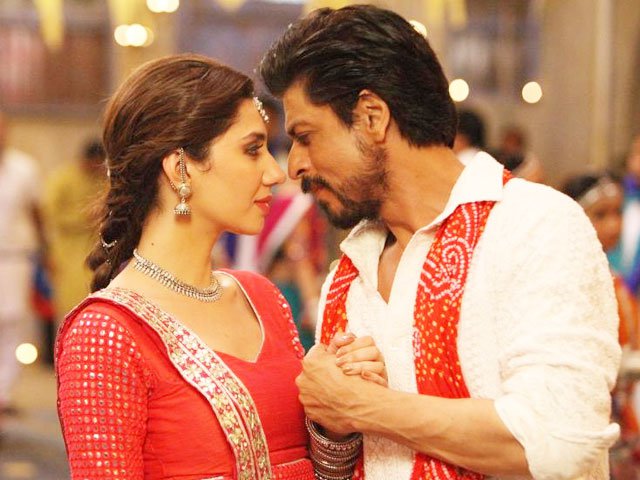 Mahira Khan and Shah Rukh Khan starrer Raees is all set to release on January 25.

With team Raees leaving no stone unturned to promote the film, people are being treated to exciting sneak peaks every now and then.

Mahira, SRK’s Zaalima breaks the internet with over 20 million views

Post Zaalima, Red Chillies Entertainment has given all Bollywood buffs a reason to smile by presenting a sneak peak of another Raees song Udi Udi Jaye.

Mahira Khan and SRK look poised to set the screen on fire once again with Udi Udi Jaye if the stills are anything to go by.

Check them out here:

Watch the sky light up this week as we release a new song from Raees. #UdiUdiJayeOutSoon @iamsrk pic.twitter.com/ZPa1ByAdNO

Mahira, SRK’s crackling chemistry in latest Raees song will blow you away

A new song from Raees is on its way to set your hearts aflutter. Stay tuned! #UdiUdiJayeOutSoon @iamsrk pic.twitter.com/peedPxX036