Mahira, SRK's crackling chemistry in latest Raees song will blow you away

Mahira, SRK's crackling chemistry in latest Raees song will blow you away 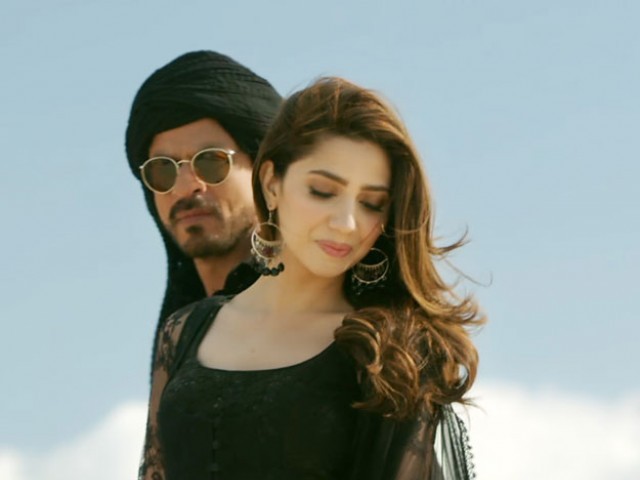 After unveiling an intense poster of the film featuring the two, Shah Rukh had recently shared a sneak peek of the film’s song Zaalima. The badshah of Bollywood took to Twitter earlier today to share a major part of the song and we just can’t get over SRK and Mahira’s crackling chemistry.

Mahira also took to Twitter to reveal the song: