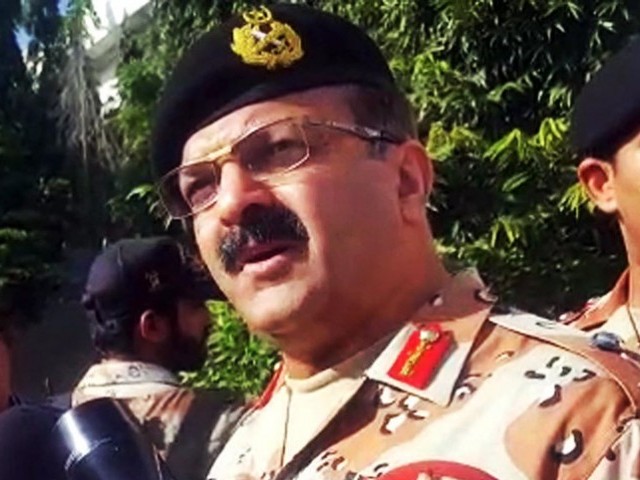 The Army Promotion Board headed by Chief of Army Staff General Qamar Javed Bajwa on Friday approved the promotion of seven major generals to the rank of lieutenant generals as part of a major reshuffle ahead of the retirement of key military commanders.

Those who were promoted include:

Gen Bilal, who is presently DG Rangers (Sindh), belongs to Artillery Regiment of Pakistan Army. He is currently heading a targeted operation in Karachi against terrorists and is credited for restoring peace and stability in the metropolis by effectively reducing targetted killings and kidnapping for ransom incidents.

Before take charge as DG Rangers (Sindh), Gen Bilal was posted as the General Officer Commanding (GOC) in Lahore. He had taken over the command as 12th DG Rangers from Lt-Gen Rizwan Akhtar, who is currently the head of the country’s premier intelligence agency, Inter-Services Intelligence.