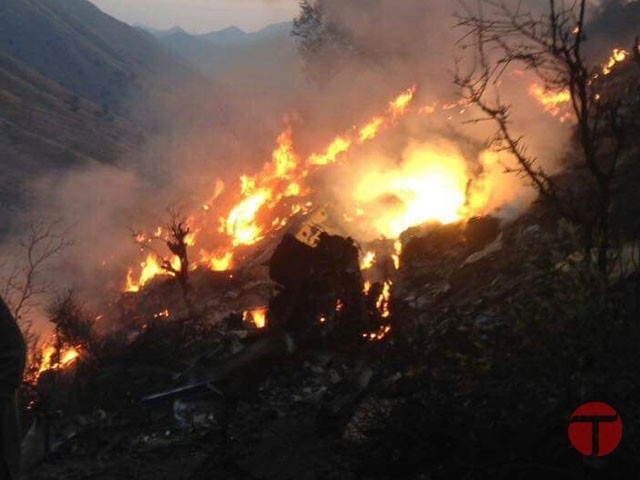 ISLAMABAD / PESHAWAR / ABBOTABAD: A Pakistan International Airlines (PIA) flight carrying 48 people, which was en route to Islamabad from the northern city of Chitral crashed near Abbottabad on Wednesday.

“PIA [Flight PK-661] aircraft ATR-42 (AP-BHO) crashed near Havelian at 1642 hours, 42 passengers, five crew members and one ground engineer were on board,” PIA spokesperson said in a statement. The crash site is near a small village called Saddha Batolni, the spokesperson added.

“There are no survivors, no one has survived,” Muhammad Azam Saigol told a press conference late on Wednesday.

Saigol said the ATR-42 aircraft had undergone regular maintenance and had in October passed an “A-check” certification, conducted after every 500 hours of flight operations. “I think that there was no technical error or human error … obviously there will be a proper investigation,” he said. 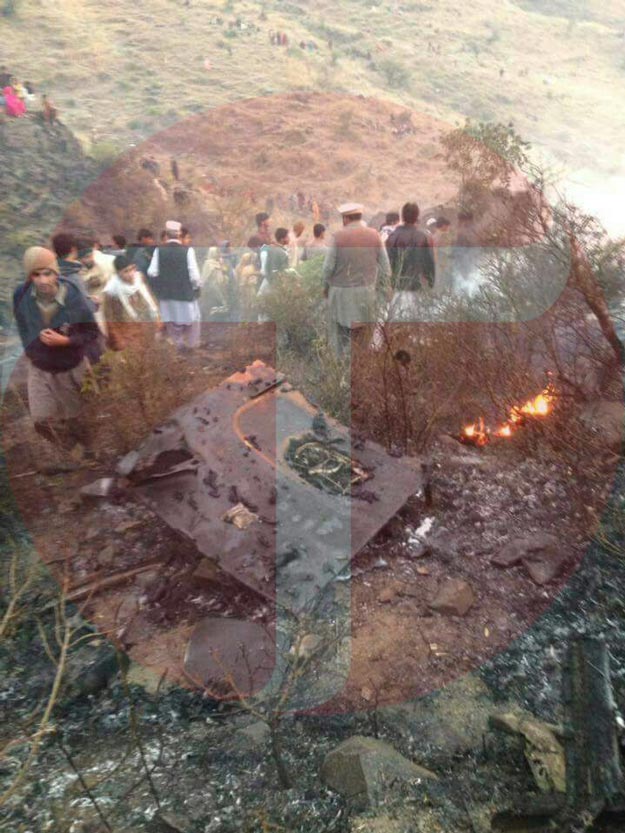 Among those on board was Junaid Jamshed, a former pop star turned evangelical Muslim, according to the Chitral airport manager, a local police official and the flight’s passengers list.

Two Austrians and one Chinese were also among those on board PK-616, according to the airline website. 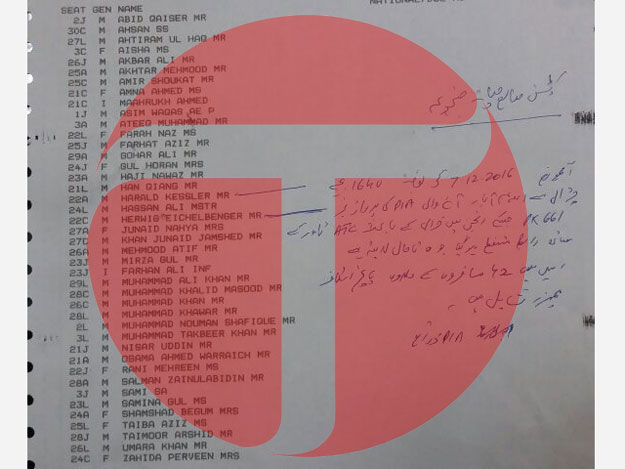 List of passengers onboard available with The Express Tribune

In his last tweet, Jamshed posted pictures of a snow-capped mountain, calling Chitral “Heaven on Earth”.

Heaven on Earth Chitral.
With my friends in the Path of Allah . Snowpacked Tirchmir right behind us pic.twitter.com/ZajcWEKlrG

Before boarding the flight, Jamshed along with former cricketer Saeed Anwar met officers at the Chitral Scouts Officers Mess. 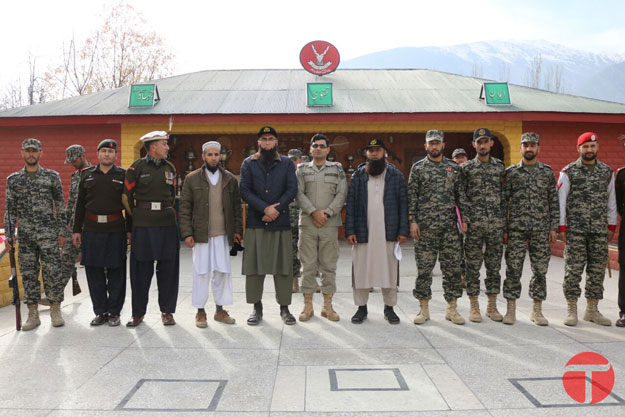 He was in Chitral with his wife on a 15-day preaching trip, known as ‘Masturat Jamaat. The jamaat comprised four couples from Rawalpindi and Islamabad. 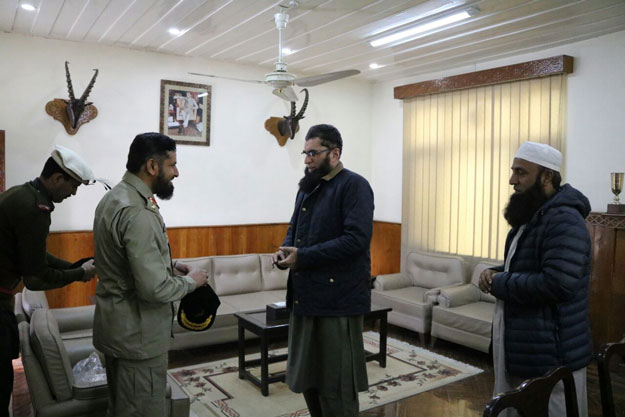 The military’s media wing ISPR said at least 40 bodies were recovered, while the rescue operation continued.

“500 army troops, including doctors and paramedics, along with necessary vehicles, ambulances taking part in rescue operation,” the statement said. 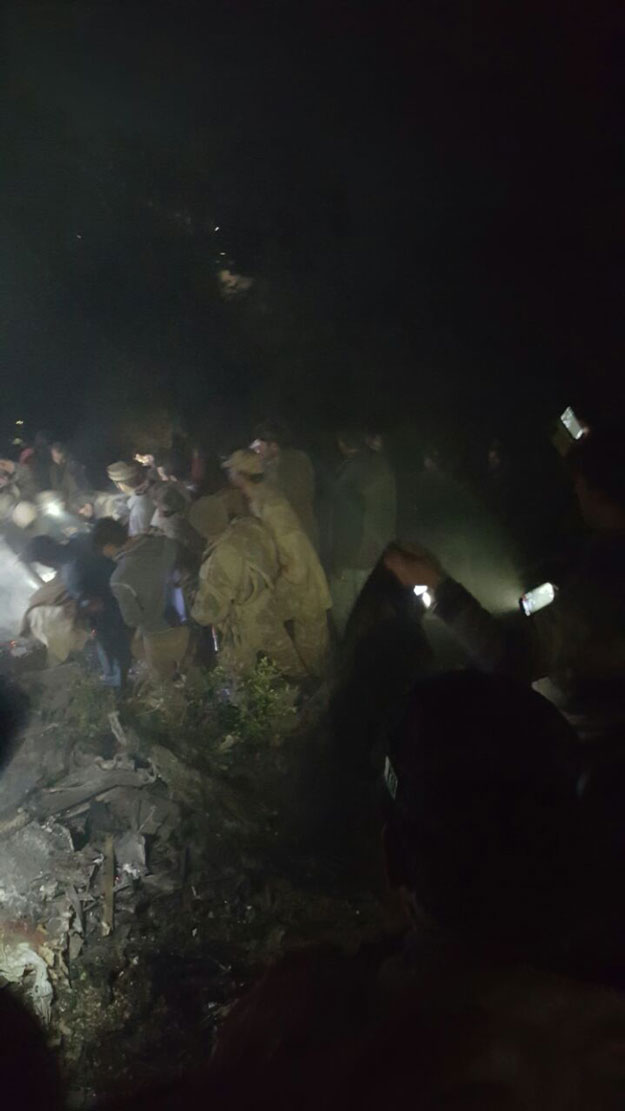 All burnt bodies were shifted to Ayub Medical Teaching Hospital Abbottabad, according to PDMA Khyber-Pakhtunkhwa.

-National Emergency Operation Centre has been established for coordination with the National Disaster Management Authority (NDMA). The centre can be contacted at 051-9205037

– A facilitation centre has been established by DCO Abbotabad

PIA spokesperson told Express News that the ATR-42 aircraft which was “nearly 10 years old” was “in good condition”.

Meanwhile, the ATR aircraft company extended to sympathies towards the families of the victims who died in the plane crash today. A press statement released by the company said it regrets the tragic accident.

‘No technical issue before takeoff’

Senior Technician PIA Mohammad Ayub said the crashed plane was checked before it took off from Chitral.“There was no technical issue… had been cleared by the aircraft engineer, Asim Waqas, who is also one of the victims. Yesterday, it had flown to Kabul as well,” he told The Express Tribune.

“The pilot, who was in touch with us said one of the engines had stopped working. His last words were Mayday,” Ayub added. 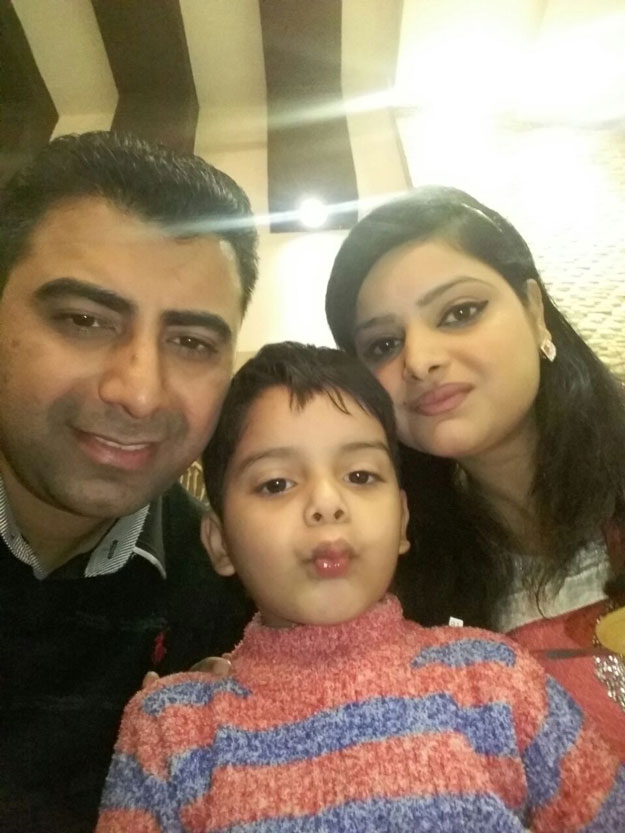 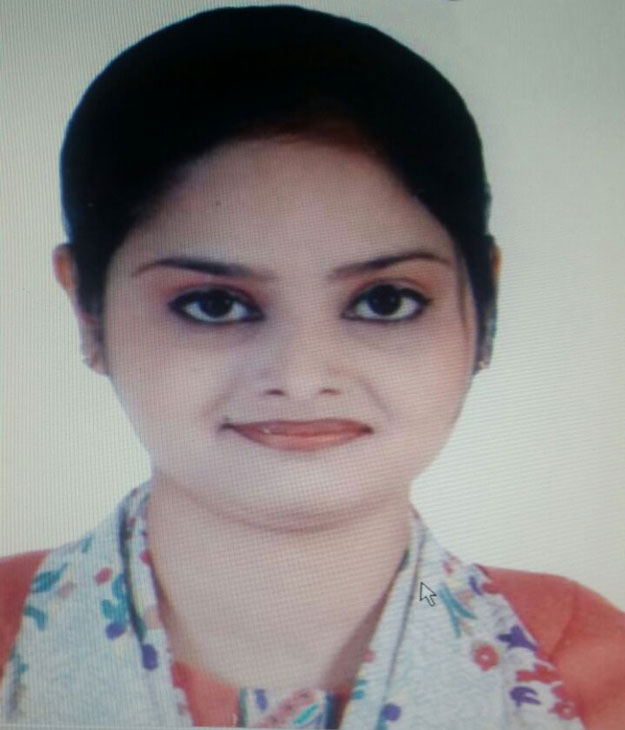 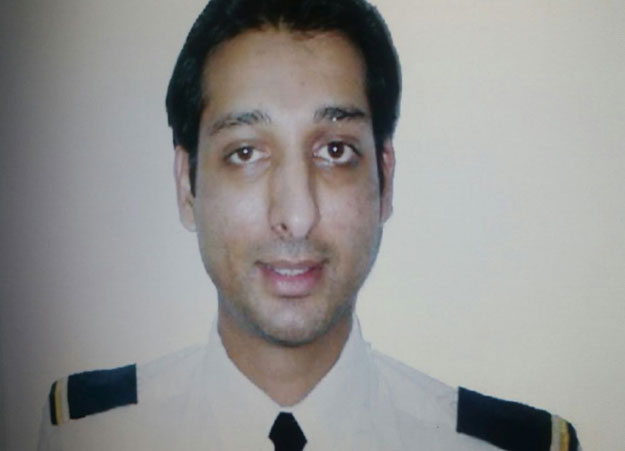 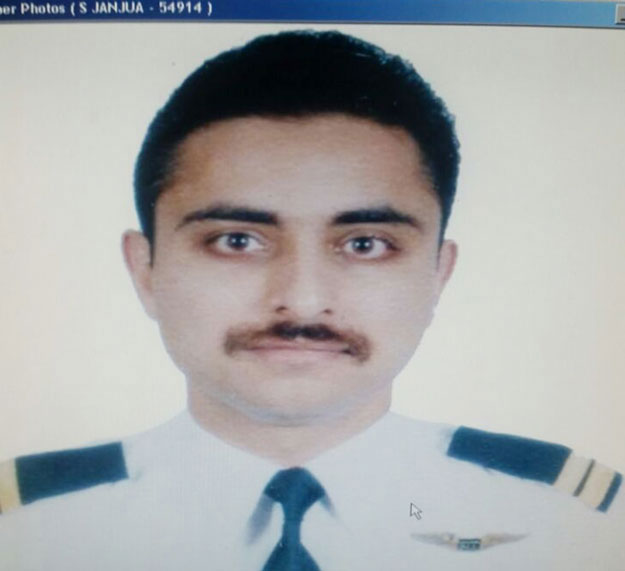 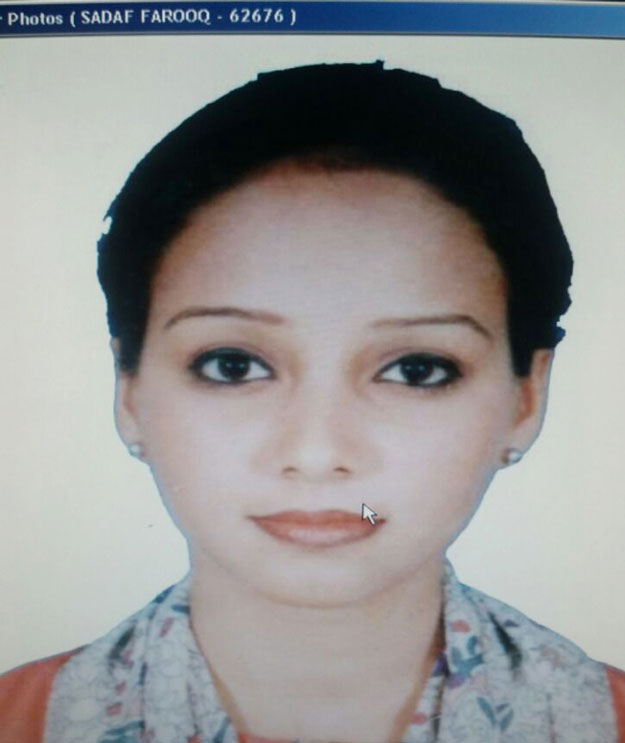 In 2012, a passenger aircraft had crashed near Islamabad while trying to land during a thunderstorm, killing all 127 people on board. The Bhoja Air flight B-213 from Karachi burst into flames after coming down in fields near a village on the outskirts of the capital as it tried to land in rain and hail at the city’s international airport.

In 2010, an Air Blue flight ED-202 from Karachi had crashed into Margalla Hills near the capital with 152 people on board.

Understanding the new war on the Line of Control