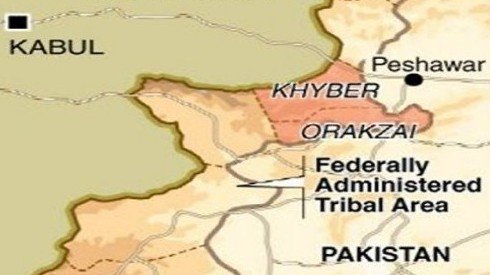 Security forces gunned down 37 militants after they attacked a check post near Dabori in Orakzai Agency.

Nine security personnel including two officers were also killed during the clashes.

Several militant hideouts have also been destroyed in security forces' shelling but no militant casualties have been reported in those incidents. 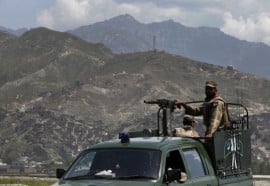 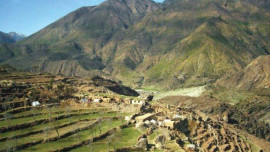 Killing the hydra-headed monster of militancy 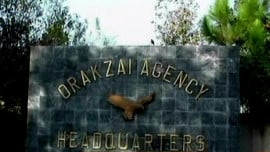