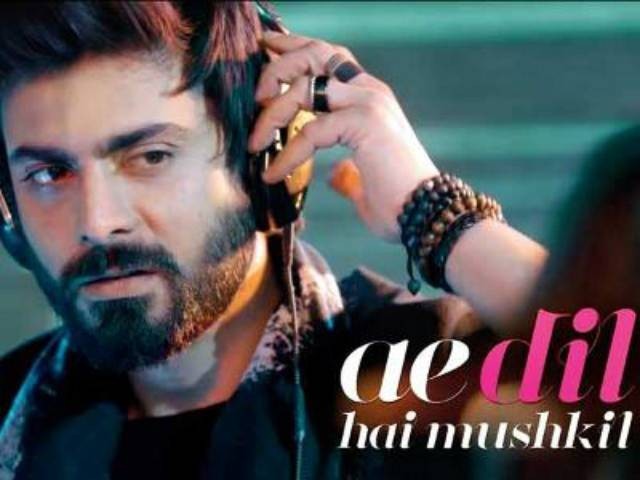 MNS President Raj Thackeray further said henceforth all Pakistani artistes, including actors, singers, among others, shall be permanently banned from Bollywood. “Why should Pakistani actors be given the red carpet welcome when our soldiers are being killed on the borders? Was the Uri attack the first one,” an aggressive Thackeray said.

Fadnavis convened a meeting on Saturday which was attended by Thackeray, Karan Johar and Film and Television Producers Guild of India’s President Mukesh Bhatt, among others at his official residence, Varsha, to resolve the imbroglio.

MNS, however, imposed certain conditions to release the film. The party chief demanded a handsome contribution to the army welfare fund and “slides paying tributes to brave Indian soldiers before the start of the film in theatres” — to which both Bhatt and Johar reportedly readily agreed.

Asking all producers to ensure Pakistani artistes “don’t get entry to Bollywood”, Thackeray said producers must submit a written undertaking to MNS that they would not employ any Pakistani actors, singers, technicians, among others. “Producers will discuss the ‘atonement’ amount to be given with Fadnavis and inform us, but from today (Saturday) no more Pakistani artistes shall be hired. We will not tolerate any excuses on this,” Thackeray declared.

Earlier, the MNS said it would not allow the release of the film because it features Pakistani actor, Fawad Khan.

Should ADHM be banned because of Fawad Khan? Here’s what Ajay Devgn thinks

“We have always raised our voice against Pakistani actors, cricketers coming and working here… This is our victory,” Thackeray asserted, virtually pulling the rug from under his rival, cousin Uddhav Thackeray-led Shiv Sena.

Even the Shiv Sena has been calling for a ban on Pakistani artistes, writers, and cricketers since several decades and is currently a coalition partner with Bharatiya Janata Party in Maharashtra and in the NDA at the Centre.

Thailand vs Australia to go ahead, but no joy permitted