Pooja Bhatt opens up on India's ban on Pakistani artists

Pooja Bhatt opens up on India's ban on Pakistani artists 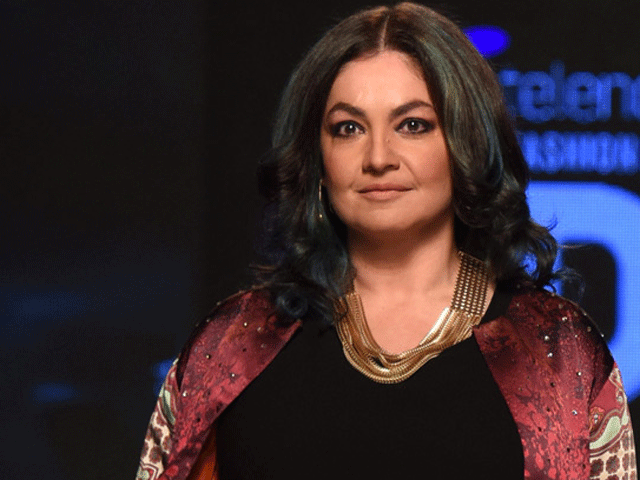 Pooja breaks her silence about the ongoing campaign against Pakistani artists working in India. PHOTO: NDTV

As Bollywood remains divided on MNS call for ban on Pakistani actors, Pooja Bhatt has also spoken out on the controversy.

The daughter of acclaimed filmmaker Mahesh Bhatt took to Twitter on Friday to express her views.

“It is neither nationalism nor blackmail. It is schoolyard bullying at its best and worst,” Pooja tweeted.

It is neither nationalism nor blackmail. It is schoolyard bullying at its best & worst… https://t.co/M8vTB289j0

Amidst the ongoing clamor over the cross-border tension between India and Pakistan spilling in the entertainment world, some Indian outfits have imposed a ban on Pakistani artists from India’s showbiz world. A few Pakistani theatres have pulled down Indian movies from their screens.

Karan broke his silence about the forthcoming film, which will release on October 28, and said that he is hurt on being labelled “anti-national” ahead of the release of his directorial and production venture Ae Dil Hai Mushkil.

He said he would not engage with talent from Pakistan “in the circumstance”.