No more names linked to controversial story on no-fly list

No more names linked to controversial story on no-fly list 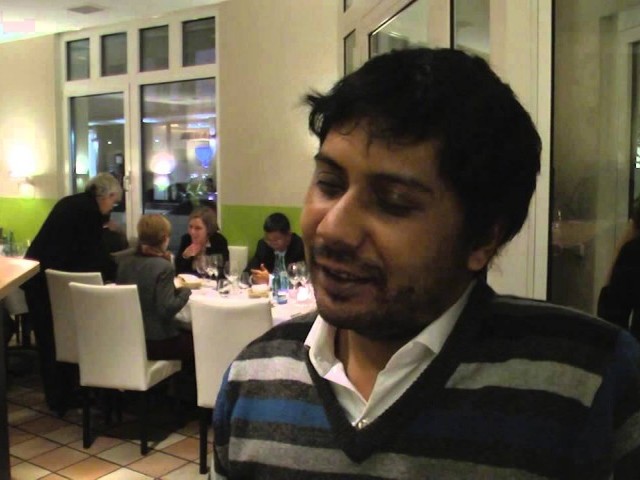 ISLAMABAD: No government functionary or politician has so far been placed on the Exit Control List (ECL) in connection with the controversial news report carried by Dawn newspaper, sources close to the relevant authorities told The Express Tribune on Sunday.

The federal government is currently investigating the source of the controversial story by journalist Cyril Almeida which sent tremors through the country’s civil and military leadership. The interior ministry placed only Almeida on the no-fly list in connection to the inquiry, although he was removed from the ECL after a few days as well when the move invited much criticism from both local and international circles.

Even so, the sources said security agencies are monitoring the movement of some Prime Minister House officials round the clock.

Interior Minister Chaudhry Nisar Ali Khan in his last news conference on Thursday said two to three persons other than Almeida were on the government’s radar in connection with the probe about who gave the journalist the story.

Cyril was put on ECL as he was planning to leave country: Nisar

The minister at the time said that those two or three suspects will not be allowed to travel abroad either. He added that the inquiry would be wrapped up in four days and vowed that those behind the ‘inaccurate’ story would be brought to justice.

Away from work: LRH hires monitors to ensure attendance