‘No immunity for cold-blooded murderers’

‘No immunity for cold-blooded murderers’ 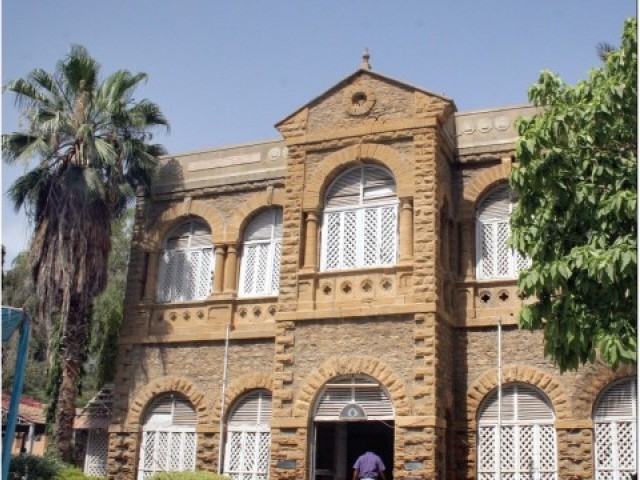 Ahmed said that drone attacks have stopped since the Davis incident.

KARACHI: Any way we look at it, Raymond Davis, who is accused of killing two Pakistani citizens in Lahore, does not hold diplomatic immunity, said Pakistan Tehrik-e-Insaf senior leader Justice (retd) Wajihuddin Ahmed.

Holding a press conference at the Karachi Press Club on Thursday, Ahmed warned the government of long marches if Davis is handed over to the United States.

This is a sensitive issue, he said, adding that nobody even knows Davis’s real name. Even President Obama refrained from naming him.

Ahmed said that drone attacks have stopped since the Davis incident and questions must be asked if the Americans are involved in that chain of attacks.

He negated the claims made by the information secretary of Pakistan Peoples Party, Fauzia Wahab, who said: “There is no immunity for such cold-blooded murderers in any part of the world.”