Shake-up in the Foreign Office

Shake-up in the Foreign Office

Abdul Basit could be the first casual­ty in the diplom­atic row caused by Davis; Salman Bashir likely to be next.
By Qaiser Butt
Published: February 18, 2011
Tweet Email 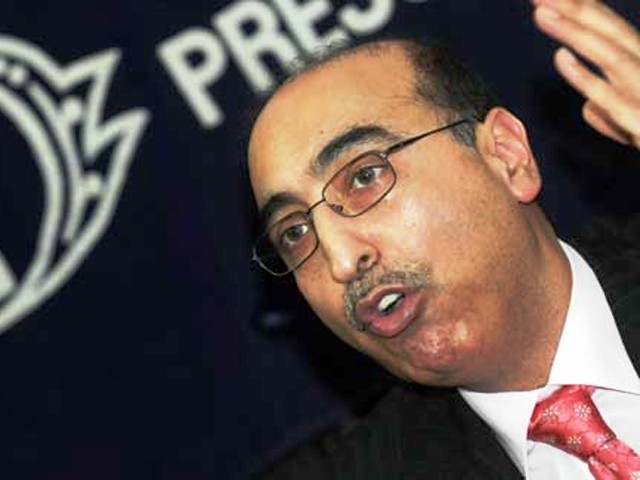 Basit was appointed as Additional Secretary Foreign Affairs to the EU. PHOTO: FILE/AFP

Abdul Basit, the recently-removed Foreign Office spokesperson, could just be the first casualty of the diplomatic-cum-political row caused by detained US citizen Raymond Davis.

A major reshuffle is on the cards at the Foreign Office with secretary Salman Bashir likely to be replaced soon with Zamir Akram, currently serving as Pakistan’s ambassador in Geneva, according to well-placed sources.

The stance of both Bashir and Basit regarding Davis’ status is said to have annoyed the government, the source added.

During his last press briefing, Basit refuted claims by certain quarters of the media that the foreign ministry had communicated to the ministry of law that Davis enjoyed diplomatic immunity – saying that, in fact, Davis was not entitled to blanket immunity for gunning down two Pakistanis in Lahore.

Basit’s statement was in line with the stance taken by former foreign minister Shah Mehmood Qureshi, who has  now been isolated by the government.

Basit has been posted as the additional secretary Europe and in his place as the spokesperson comes Tehmina Janjua, a young officer.

Meanwhile, Salman Bashir is also said to be refusing to accept the government’s version on Davis’ immunity, the source explained.

The Additional Secretary for Americas Desk, Mohammad Naeem Khan, said to be Bashir’s blue-eyed officer, is also being shuffled and posted as the additional secretary administration. Alamgir Babar, Pakistan’s ambassador to Brazil, is expected to replace him.

Additional Secretary Administration Ishtiaq Indrabi, who was to assume responsibilities as the ambassador to Saudi Arabia, has been removed. He was said to be a close confidante of the former foreign minister.