You're lookin­g at the next star of Coke Studio­
By Entertainment Desk
Published: October 6, 2016
Tweet Email 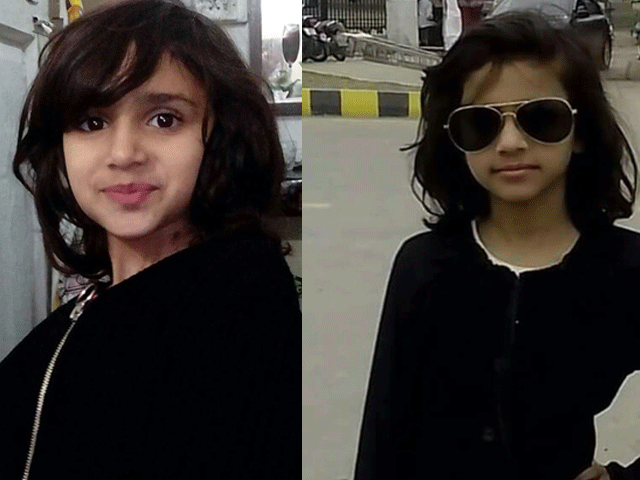 You're looking at the next star of Coke Studio. PHOTO: FILE

Pakistan is a country brimming with talent. And nothing epitomises this better than 11-year-old Nehaal Naseem who has managed to grab the attention of music maestro Shuja Haider.

Nehaal, a grade six student at Rawalpindi’s Army Public School, looks set to give all singers a run for their money. In a recent video shared by Shuja Haider, she is seen singing Mann Mayal’s OST effortlessly.

“My daughter’s initial inspiration was her older sister. Nehaal started singing since she’s been five and we appreciate her talent thoroughly,” Nehaal’s mother Nosheen Naseem told The Express Tribune.

Nehaal, who has won accolades in singing competitions, wishes to pursue medicine. Sharing her future goals, the talented young girl said, “I really want to become an army doctor but I love singing. So if I get a chance to become a professional singer, I will not hold back.” Nehaal said her favourite Pakistani singers were Atif Aslam and Humaira Arshad.

Her mother shared similar views and said the decision was Nehaal’s alone. “If her heart lies in singing, we will support her through thick and thin.”

Nehaal’s mother also revealed that Shuja Haider had called them earlier today and shared how he would love to work with the gifted young lady.

Here, watch an exclusive video of her singing: