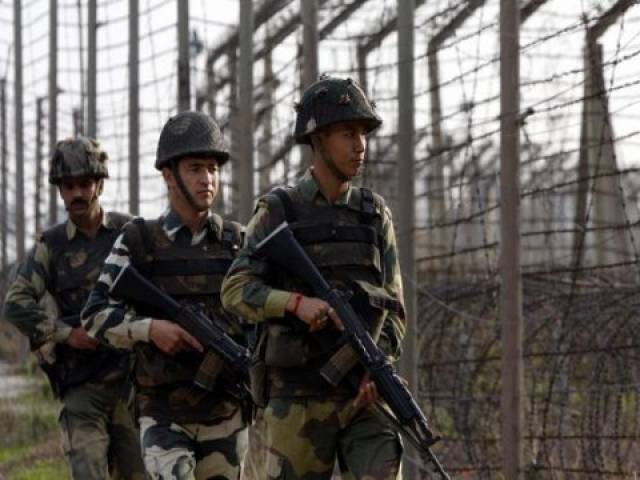 “Pakistani troops befittingly responded to Indian unprovoked firing which started at 0400 and continued till 0800 at LoC in Bhimber sector today,” reads the statement.

Earlier, two Pakistan Army soldiers were killed on Thursday as Indian forces resorted to unprovoked firing along the Line of Control (LoC) in Bhimber, Kel and Lipa sectors.

According to the ISPR, exchange of fire took place in the Bhimber, Hot Spring, Kel and Lipa sectors, and lasted about six hours early on Thursday, the Pakistani military’s press wing said in a statement, adding Pakistani troops mounted a fitting response to unprovoked Indian firing.

The military’s media wing added, “As per rules of engagement same was strongly and befittingly responded by Pakistani troops”.

The two nuclear-armed rivals declared a ceasefire in 2003, to maintain peace and tranquility along the LoC and Working Boundary.