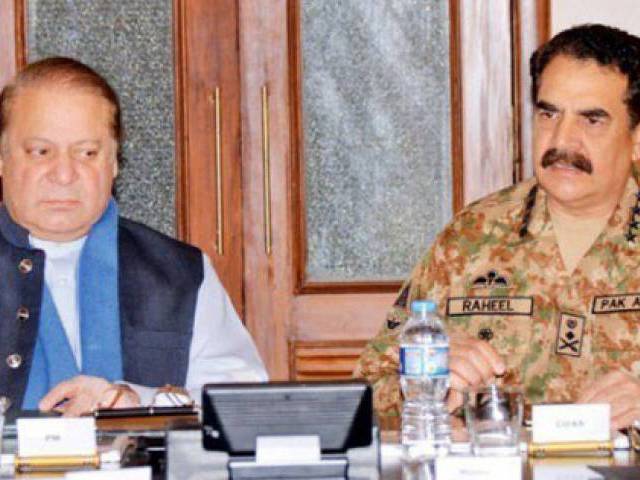 The prime minister is scheduled to address United Nations General Assembly today where he will highlight Indian atrocities in Indian-occupied Kashmir.

Hydropower project: Unit 1 to be commissioned by October 2017