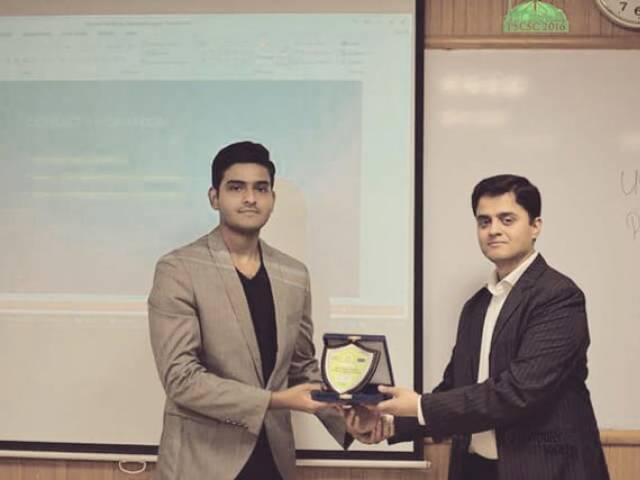 When we think of national icons, the first image that pops in most of our minds is either a cricket player or Malala Yousufzai. However, when it comes to the field of technology and hacking in specific, Pakistan is blessed with one of the most gifted hackers globally who most were unaware of.

Meet Shahmeer Amir, the 21-year-old Multan-born hacker who has, at this young age, already found and reported around 870 bugs, according to ProPakistani. Shahmeer comes under the category of ethical hacker, who is responsible for locating bugs or security lapses in websites and bringing them to light. In essence, ethical hackers help solidify websites security so that devious hackers do not exploit these weaknesses.

At this young age, Shahmeer has already earned over $150,000 in bounties collected from reporting bugs in some of the largest web pages online. The firms he’s worked with include Google, Imgur, Facebook, Snapchat, Microsoft and Yahoo. He is ranked the number one hacker in Pakistan, and 11th overall in the world by HackerOne.

Owing to his significant achievements in reporting and fixing bugs, Shahmeer has been invited to DEFCON, one of the biggest global hacking events. Apart from that, Shahmeer is working on projects to better secure the Pakistani cyberspace from internal and external threats.

Such astounding achievements at such a young age are unprecedented and it should be clear what Shahmeer has done for Pakistan on the international stage.