The statem­ent quoted the new PSP worker­s as saying that “[they] will work for the prospe­rity and progre­ss of Pakist­an
By Our Correspondent
Published: May 30, 2016
Tweet Email 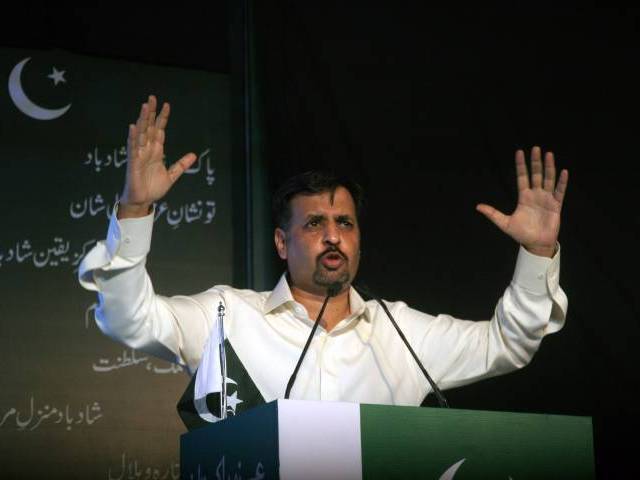 Another female councillor of UC-22, Shazia Bibi, and ‘more than a hundred MQM workers’ from Landhi and Korangi also joined the PSP along with the aforementioned, the statement added.

The statement quoted the new PSP workers as saying that “[they] will work for the prosperity and progress of Pakistan under the leadership of Kamal and Anis Kaimkhani.”

Formed in March this year by the MQM’s dissident leaders, the PSP has attracted politicians and workers from different parties. Recently, more than a dozen members of former military ruler Pervez Musharraf-led All Pakistan Muslim League, including the general’s former spokesperson Aasia Ishaque, joined Kamal’s party.