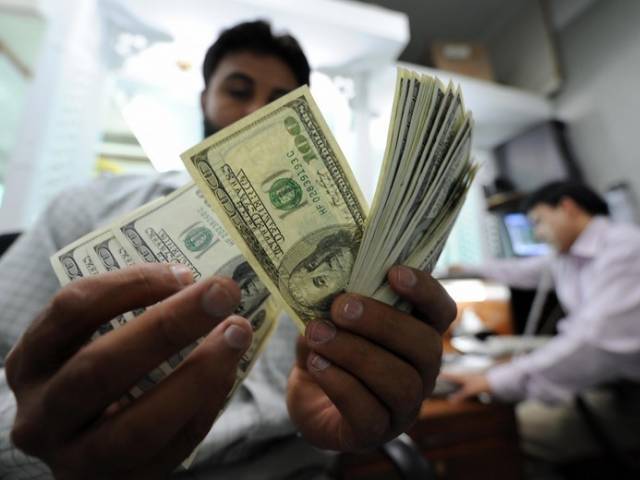 ISLAMABAD: Pakistan’s per capita income has marginally grown to $1,561 but targets to increase investment and savings – the two most critical economic indicators after national output goal – have been missed again during the outgoing fiscal year.

The government’s inability to increase investment as percentage of total size of national economy is probably the biggest failure after it failed to achieve outgoing fiscal year’s gross domestic product (GDP) target of 5.5%.

Missing of the targets on savings, investment and GDP growth also puts a question mark over the acclaimed structural reforms introduced under the $6.2 billion International Monetary Fund bailout package.

Pakistan has one of the lowest investment and savings rates in the region and the world, obstructing progress towards a sustainable and inclusive economic growth path.

Slow progress on the China-Pakistan Economic Corridor due to lack of political vision and usual bureaucratic inefficiency also pulled back investments. To arrive at the per capita income figure, the Pakistan Bureau of Statistics – the government’s statistical arm – estimated about 2% growth in the country’s population that reached 193.56 million this year. It then divided the total national income with the number of people and arrived at per capita income of $1,561.

In absolute terms, the PBS has estimated addition of about five million people in a single year.

Like the previous year, in the current fiscal year too the federal government has again failed to deliver on the two most critical economic indicators. It missed the targets of investment and savings with wide margins.

The government has already missed the key economic growth target despite allegedly cooking the figures. Against the target of 5.5%, the economy expanded 4.7%.

Finance Minister Ishaq Dar will again unveil the tale of missed targets on June 2 while launching the Economic Survey of Pakistan for 2015-16.

Within the private investment, the investment in electricity and gas generation fell massively, indicating that the country may not be able to overcome energy shortages, which are hampering growth.

The outcomes suggest that the government has not lived up to its commitments to the International Monetary Fund that it would promote policies for private investment in power generation through both the entry of new players as well as expanding the existing capacity of those independent power producers that were adhering to the energy mix targets and least-cost generation plans.

Govt may increase tax on dividend income to 20%