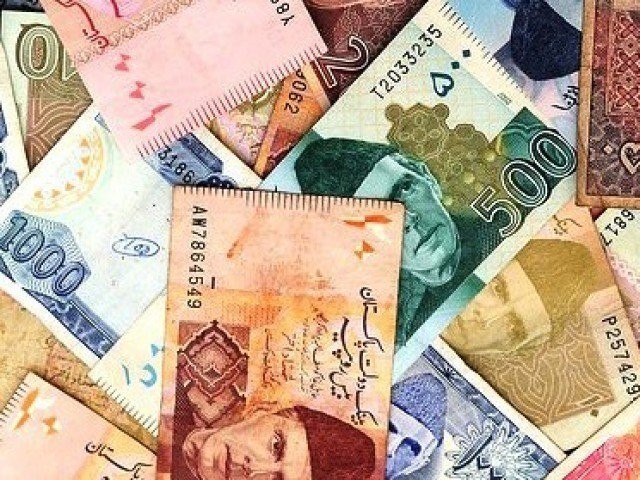 Pakistan’s per capita income grew by a tenth to $1,513 but targets to increase investment and savings – the two most critical economic indicators – were missed again during the outgoing fiscal year.

Worryingly, there was a continuous decline in new private investment in the electricity and gas distribution sectors that slipped to only 0.3% of Gross Domestic Product (GDP) in the outgoing fiscal year 2014-15, according to estimates of the Economic Affairs Wing of the Ministry of Finance.

In rupee terms, there was a 7.5% growth in per capita income that increased to Rs153,060 in the outgoing fiscal year.

To arrive at the per capita income figure, the Pakistan Bureau of Statistics – the government’s statistical arm – estimated 1.98% growth in the country’s population that reached 189 million this year. It then divided the total national income with the number of people and arrived at per capita income of $1,513. The population growth rate slightly slowed down, which had been estimated at 2.01% in the last fiscal year 2013-14. In absolute terms, the PBS has estimated addition of six million people in a single year.

Like the previous year, in the current fiscal the federal government has again failed to deliver on the two most critical economic indicators. However, this time, the margin between the targets and the estimated outcomes was not as wide as in the previous fiscal year, suggesting some improvement in investment and savings in terms of total national output.

The investment to GDP ratio remained at 15.1% against a target of 15.7%, said officials at the Ministry of Finance. The ratio was slightly up from last-year’s revised rate of 15%. Savings improved to 14.5% of the GDP, shy of the target of 14.6%. Last year, the revised ratio of savings-to-GDP was 13.7%

The government has already missed the key economic growth target. Against the target of 5.1%, the economy expanded 4.2%.

The outcomes suggest that the government has not lived up to its commitments given to the International Monetary Fund. Under the three-year $6.7 billion bailout programme, the government has promised to promote policies for private investment in power generation through both the entry of new players as well as expanding the existing capacity of those Independent Power Producers systematically adhering to energy mix targets and least-cost generation plans.

Improving investment climate remains one of the top four priority areas of the IMF.