No record of 15,000 teachers, 900 ghost schools in Balochistan: Minister

No record of 15,000 teachers, 900 ghost schools in Balochistan: Minister 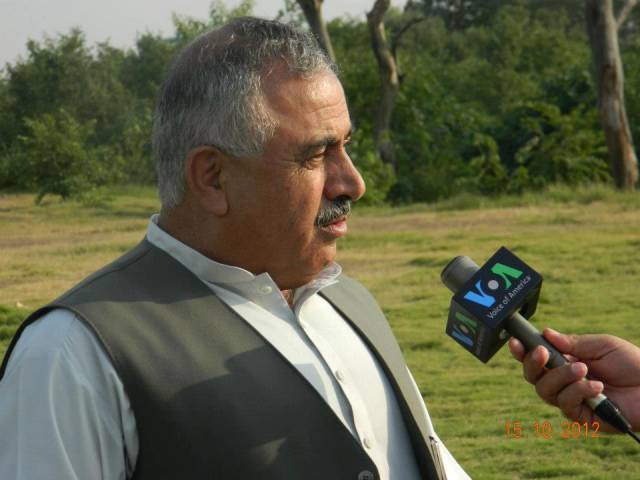 QUETTA: Minister for Education Abdul Rahim Ziaratwal made a startling revelation during the Balochistan Assembly session, saying there is no record of 15,000 teachers, 900 ghost schools with almost 300,000 fake registrations of students.

“About 900 ghost schools have been detected with 300,000 fake registrations of students, and out of 60,000, 15,000 teachers’ records are unknown,” he told the provincial lawmakers on Friday.

“The salaries of absentee teachers have been withheld,” he added.

Ziaratwal the provincial government is running an enrolment campaign to bring out-of-school children into the fold.

The assembly session began after a two-hour delay presided over by Speaker Raheela Hameed Khan Durrani. The opposition continued its protest, firm to its demand of resignations of the provincial cabinet.

Expressing his views on the education situation in the province, the minister said, “The United Nations has observed the dismal state of education in the country, reporting that 1 million children in Balochistan and 20 million throughout Pakistan are out of school.”

Ziaratwal informed that the provincial authority is making efforts for improvement in the education sector. “Universities are being established in Zhob and Gwadar, and a technical university would also be established in Quetta.”

Medical colleges, he said, are being established in Khuzdar, Turbat and Loralai.