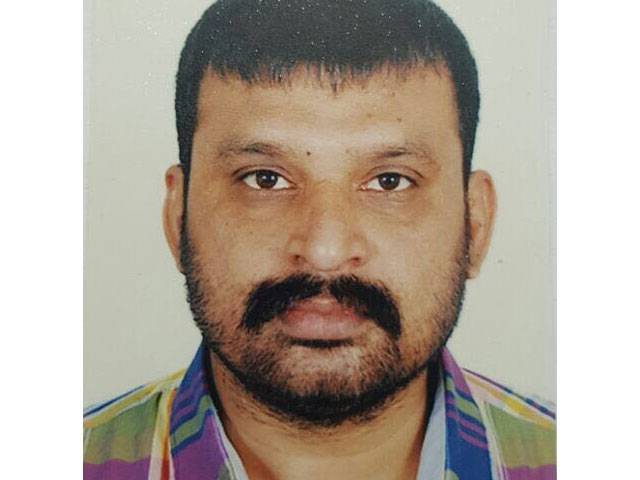 Autopsy performed at Jinnah Postgraduate Medical Centre confirms cause of bruises, but does not list cause of death. PHOTO: FILE

Muttahida Qaumi Movement (MQM) worker Aftab Ahmed Hussain, who died in the custody of the paramilitary Rangers on Tuesday, was subject to torture ‘before his death’ with around ‘35 to 40 per cent’ of his body bearing bruises, confirms a post-mortem report.

A 90-minute-long autopsy, performed by senior doctors at the Jinnah Postgraduate Medical Centre under the supervision of a judicial magistrate, found multiple bruises on Ahmed’s body of different shapes and sizes which were red and black in colour.

Hussain, a coordinator for senior MQM leader Farooq Sattar, died two days after he was picked up by the paramilitary force in a raid at his residence in Karachi. While the Rangers attributed his death to cardiac arrest, the MQM claimed Aftab was tortured and demanded an investigation.

Subsequently, the Sindh Rangers and even the army chief, ordered probes to ascertain how he died.

Hussain, aged around 40, was admitted into the JPMC’s emergency ward at 7:55am Tuesday and was pronounced dead just 25 minutes later, the post-mortem report says, suggesting that the body’s condition appeared ‘fresh’ with ‘no signs of decomposition’.

The report further noted that bruises, overlapping each other, were found on his head, chest, arms, buttocks, thighs, legs and feet while the nail on his left foot’s big toe was also damaged.

Curiously, the report does not list the actual cause of Hussain’s death but confirms that the torture marks the body bears were definitely inflicted ‘ante-mortem’, that is Hussain suffered them when he was still alive. One of the doctors who conducted the MQM worker’s autopsy said that they will have to carry out a chemical examination report to ascertain the exact cause of his death.   Hussain’s autopsy and its report were formed on May 3, the day he died, but it was only made public a day after army chief General Raheel Sharif ordered a probe into his death.

Commenting on Hussain’s post-mortem report, MQM leader Dr Farooq Sattar said that the autopsy proves that their party colleague was tortured prior to his death. “Around 3,000 of our workers bear torture marks on their bodies. It is the responsibility of the law enforcement agencies to expose such black sheep amongst them and get rid of them,” he told journalists at the Shudaha graveyard.

The MQM leader demanded action against those officers who were responsible for torturing Hussain, and said that they hope that the army chief would also take notice of the 65 other ‘missing’ party workers who are in the custody of law enforcement agencies but have not been produced in courts.