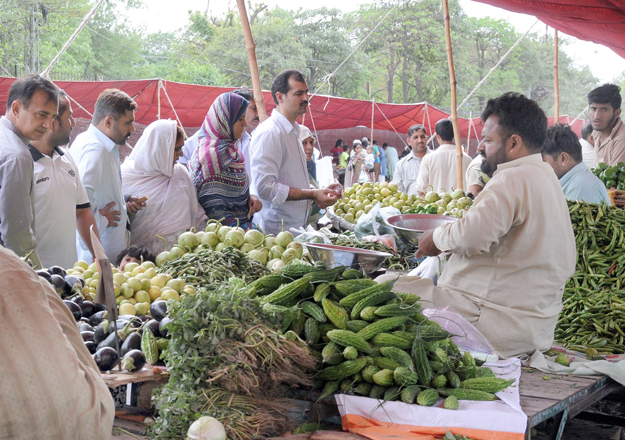 A mixed trend was witnessed in the prices of seasonal fruits and vegetables at Sunday bazaars.