This can happen if two eggs from the same mother are fertil­ised by sperm from two differ­ent men
By AFP
Published: March 8, 2016
Tweet Email 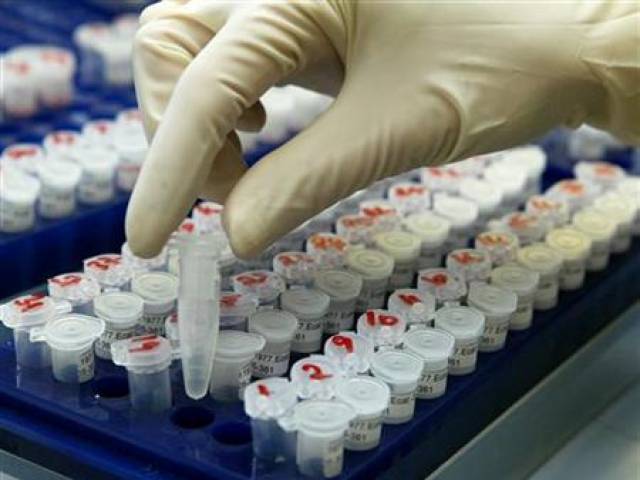 A set of twins born to a Vietnamese couple, whose names have not been released, were recently taken for testing because of stark differences in the children’s appearances, according to local reports.

“Our Centre for Genetic Analysis and Technology lab has tested and found a pair of bi-paternal twins,” Le Dinh Luong, president of the Genetic Association of Vietnam, told AFP.

“This is rare not only for Vietnam, but for the world,” he said, explaining that the two children had different fathers but the same mother.

This can happen if two eggs from the same mother are fertilised by sperm from two different men during separate acts of sexual intercourse within the same ovulation period.

According to the state-run Tuoi Tre newspaper, the Vietnamese husband requested genetic testing at the Hanoi lab to determine whether he was the biological father of both his wife’s twins.

The man’s relatives pressured him to take the test because one of the babies looked strikingly different from him and the other child, the report said.

The results indicated that the man was related to only one of the babies.

Ruling out a hospital mix-up, his wife was found to be the biological mother of both children, Tuoi Tre reported.

According to Dan Tri online news site, the twins were the same sex, born on the same day just a few hours apart, but look completely different.

The report said the twins are now two years old and one of them has thick, wavy hair while the other has thin, straight hair.

Another rare case of bi-paternal twins was reported in the United States last year, when a court ruled that a man was only required to pay child support for one girl in a set of twins after DNA tests proved he was not the father of both.