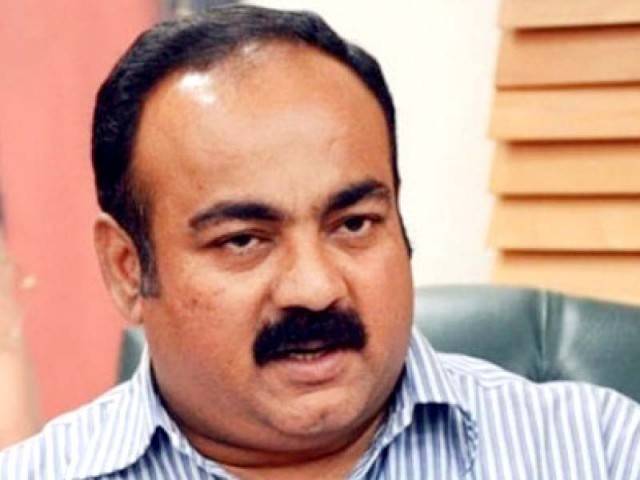 Acting Sindh High Court chief justice Ahmed Ali M Sheikh, directed the leader of the opposition in the Sindh Assembly to furnish Rs10,000 for each case of listening to and facilitating Altaf Hussain’s speech criticising the military.

Earlier, the court had granted pre-arrest bail to other MQM leaders in similar cases. Hassan stated in his bail application that he had been booked in the cases to politically victimize and harass him. The court was pleaded to grant him protective bail, enabling him to surrender before the trial court.

Several FIRs were registered against the MQM local leadership at different police stations by private complainants who accused them of attending a public gathering and listening to the MQM chief’s speech against the army.

Raising awareness: ‘Issue of a woman’s health goes beyond reproduction’