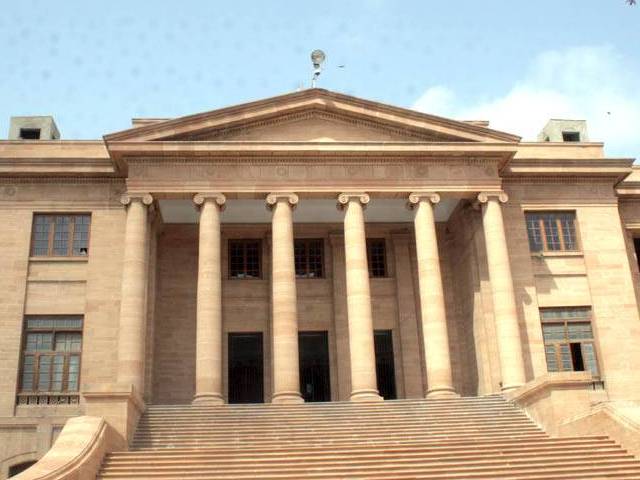 The Sindh High Court (SHC) adjourned till February 10 hearing of five identical petitions challenging the abolition of secret balloting for the election of mayors and other local government representatives in Sindh.

During Tuesday’s proceedings, advocate Khalid Javed Khan, representing PPP, argued that the procedure of election of local government representatives can be changed through legislation.

Defending the amendment, he said that votes can be bought in the old system of secret balloting to elect the mayors, deputy mayors, the chairmen and vice-chairmen of the union councils and committees. However, Khan clarified that PPP did not make this amendment as an individual party but, it was passed in the Sindh Assembly.

Advocate Farooq Naek, who represented the Sindh government, also defended the amendment to the Sindh Local Government (LG) Act, 2013. Article 140 of the Constitution empowers the provincial government to make laws for the LG, he argued.

Corruption during the elections can be uprooted by abolishing the system of secret balloting, while electing representative through show of hands in a transparent manner, he explained. After hearing their arguments, the bench adjourned hearing till February 10 to hear arguments from the lawyers representing the Jamaat-i-Islami and Pakistan Tehreek-e-Insaf.