Recent­ly crowne­d 'man of the tourna­ment’ in BPL said that his prime focus is to perfor­m consis­tently in PSL
By Nabeel Hashmi / Sports Desk
Published: February 2, 2016
Tweet Email 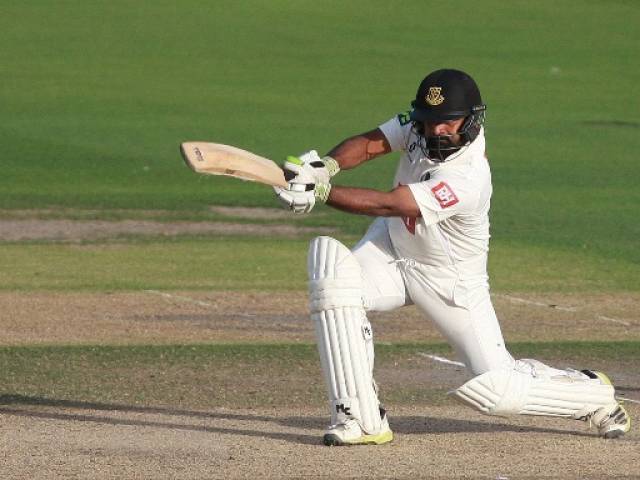 DUBAI: Pakistan-born all-rounder, Ashar Zaidi, who will feature for Islamabad United in the Pakistan Super League (PSL) said that the upcoming tournament will allow him the opportunity to exhibit his skills, boosting his chances to represent England in World T20.

Zaidi, who has been playing domestic cricket in England since 2010, had an 11-year career in domestic cricket in Pakistan. He also represented Pakistan A for two years under former coach Bob Woolmer between 2005 and 2007, but failed to gain a cap in the first team.

In an interview with The Express Tribune, Zaidi said that he always wanted to play for Pakistan but at the same time he has a lot of respect for England after playing county cricket. The 34-year-old added that if he gets a chance to play for England then he would definitely take up that opportunity.

Recently crowned as ‘man of the tournament’ in BPL, Zaidi said that his prime focus is to perform consistently in PSL.

“First choice is to be in the playing eleven, not to sit out on the bench,” he said.

Moreover, he urged fans to consistently show support for their team and the league as well, both of which are crucial for PSL’s success.