Suspec­ts' bail was cancel­led after the full amount was not receiv­ed
By Our Correspondent
Published: January 29, 2016
Tweet Email 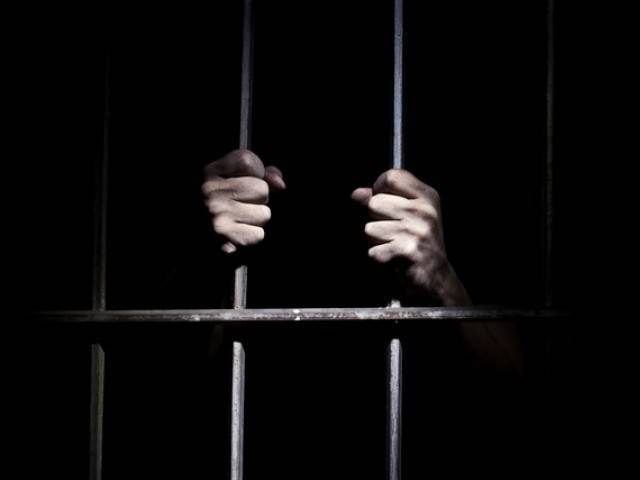 Suspects' bail was cancelled after the full amount was not received. STOCK IMAGE

KARACHI: An anti-corruption court remanded on Thursday two suspects, including the former president of the National Bank of Pakistan (NBP), to prison after cancelling their bail in cases pertaining to the Trade Development Authority of Pakistan (TDAP) scandal.

Former prime minister Yousuf Raza Gilani, retired and serving officers of TDAP, and others have been accused of allegedly causing a loss of Rs1 billion to the national exchequer through the approval and disbursement of fake and fraudulent trade subsidies during the previous term of the Pakistan Peoples Party’s government.

On Thursday, the Federal Investigation Agency (FIA) moved applications before the anti-corruption judge, Muhammad Azeem, pleading that the pre-arrest bail of two suspects, former NBP president Najamul Haq and Salahuddin, allegedly involved in the scam, be cancelled as they did not comply with court orders subject to their release.

The FIA officer submitted that the suspects, Haq and Salahuddin, were granted bail by a high court in 2014 against payment of Rs7.5 million and Rs3 million respectively. They were allowed to pay the amount in installments within a stipulated time.

However, they submitted only a portion of the bail sum – Haq paid Rs2 million and Salahuddin deposited only Rs1.5 million – while the remaining sum was still outstanding.

The defence lawyers argued that their clients were not in a position to submit the remaining amount and were going to petition the appellate court seeking a modification in the order.

The judge, after listening to arguments from both the sides, observed that the suspects’ bail be cancelled and they be taken back into the custody and sent to prison.

During the hearing, Gillani, who is facing trial in around 20 similar cases, through his junior counsel, also moved an application seeking exemption from appearing in person, which the judge approved.