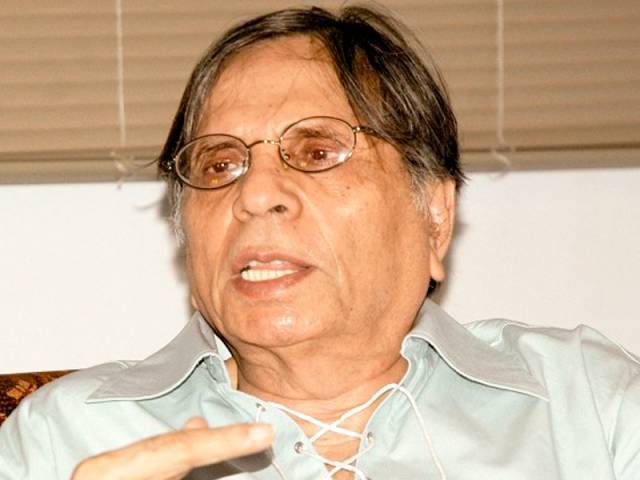 KARACHI: Sindh is not a poor province. It is merely a victim of neglect.

These views were shared by the general secretary of the Sindhi Association of North America (SANA), Noorunisa Ghanghro at the first session of the day-long conference held to discuss the progress of development in Sindh at Movenpick hotel on Saturday. “Governance over the years has caused decay instead of improvements,” she said.

The speakers who followed her chose to shed light on the positive developments taking place in the province.

Musarat Abro of Sartyoon Sang craft enterprises pointed out how women were unable to even step outside their homes due to social pressure but are now able to run election campaigns in the rural areas of Sindh.

Dr Raheem Bux Bhatti spoke about the transformation of a two-bed dispensary into an institute of medical sciences in a small tehsil such as Gambat. “When there is a will, there is a way,” he said, urging the authorities utilise the best resources of Sindh to transform other institutes.

Historian Dr Mubarak Ali shed light on the discoveries made when the remains of Moen Jo Daro were excavated by the British. The colonial rulers were shocked to learn that these people had such a modern civilisation even 4,000 years ago, he said. “Sindh is a unique civilisation and we must try to develop our culture accordingly,” he said.

In the second session, economist Dr Pervaiz Tahir wanted to know why Sindh only surfaced in negative news. “Even though Sindh provides more than half of the revenue, why is it only in bad news all the time?”

Economist Dr Kaiser Bengali also recalled the time he served as an adviser to the Sindh chief minister. “I did not cut funds for the Thar coal project even during the super floods of 2010,” he said, adding that Karachi is so dominant that it does not allow the rest of Sindh to grow. Dr Bengali felt that Sindhis find barriers to enter Karachi. Even though it’s not written anywhere, but their confidence is shaken, he said.

Prime Minister’s former principal secretary Muhibullah Shah said that someone will someday remove the barriers of development and that day we need to stand by him.

Sindh Engro Coal Mining Company’s mining director Syed Abul Fazal Rizvi said that the Thar coal project is now a reality and it will start generating electricity by 2018. Economist Akbar Zaidi felt that it is the responsibility of the elected representatives to improve the education and health of the province.

Come one, come all: Durrani wants all parties to become part of Sindh govt

Some speakers spoke about the ongoing projects in the province. “We are committed to contributing to greater economic development and improved access to education and healthcare in Sindh and Pakistan,” said US consul-general Brian Heath. He referred to the recently inaugurated Jacobabad Institute of Medical Sciences, a 133-bed modern hospital that cost $18 million and aims to improve primary and secondary healthcare services for more than one million people in upper Sindh.

Defending the government, Sindh finance minister Murad Ali Shah said that Sindh is facing a human resource problem. “We are a caring government and, as a minister, I accept that there are governance issues that need to be addressed,” he said, adding that Sindh is the solution of Pakistan’s energy scarcity.

“Sindh should move towards achieving knowledge-based economy,” said keynote speaker Dr Ishrat Husain, Institute of Business Administration director. He also warned the Sindh government to keep its hands away from health, education and other social welfare departments and stop interfering in routine matters. He requested the empowerment of district and local governments.