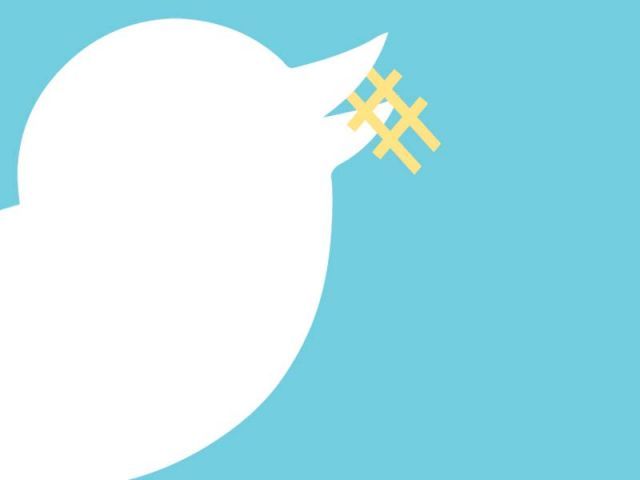 The world shifted massive paradigms in 2015 and every real-life event had an equally strong online counterpart. From pouring your heart out on social media to celebrate or using hashtags to mobilise support or express solidarity in catastrophic times was the new normal this year. Here is a list of the top trends that sparked the biggest conversations on social media in 2015:

The movement picked up momentum with the Baltimore protests after an African-American, Freddie Gray, died due to serious injuries incurred during his arrest. The Charleston church shooting and surfacing of several videos showing police officers using unnecessary force against black people transformed the issue into a national movement and an important issue in the 2016 US presidential elections.

Messages of love and support poured from all over the world as a series of terrorist attacks in Paris paralysed the city and claimed 130 lives on November 13, 2015.

The hashtag surfaced as people celebrated the Supreme Court’s ruling in favour of same-sex marriage, legalising it across all 50 states in the United States on June 26, 2015.

The hashtag, which means “I am Charlie” in English, was used to express support for freedom of expression when gunmen attacked the office of a French satirical weekly newspaper Charlie Hebdo and killed 11 people on January 7, 2015.

As nearly four million Syrians fled the conflict in their home country in search of safety and a better life, the hashtag was used to draw attention to their challenges and force world leaders to respond to the crisis. It was also used as a message of support as many around the world opened their hearts and homes to the fleeing Syrians.

The photo of a dress posted on Tumblr led to a dispute over whether the dress pictured was blue and black or white and gold. In the first week after the image surfaced, more than 10 million tweets mentioned the dress, which was eventually confirmed to be blue and black.

People were outraged when 14-year-old Ahmed Mohamed was taken into police custody after his school teacher suspected his homemade clock to be a bomb. The chatter on social media about how blatantly racist the incident was even forced Barack Obama to reach out to the Muslim teenager and express support.

The year 2015 was important for governments around the world. People tweeted, joked, applauded and criticised as Canada chose a young new liberal president while Conservatives won a majority in the United Kingdom. Meanwhile, as Democrats and Republicans battled for support in the United States for elections 2016, people took stands for and against candidates on social media.

The world cheered as science took an important leap when the New Horizons probe flew 12,500km above the surface of Pluto making it the first spacecraft to explore the planet on July 13, 2015.

Sarah Munir is a freelance multimedia journalist. She tweets @SarahMunir1

Movie review: Set in the future