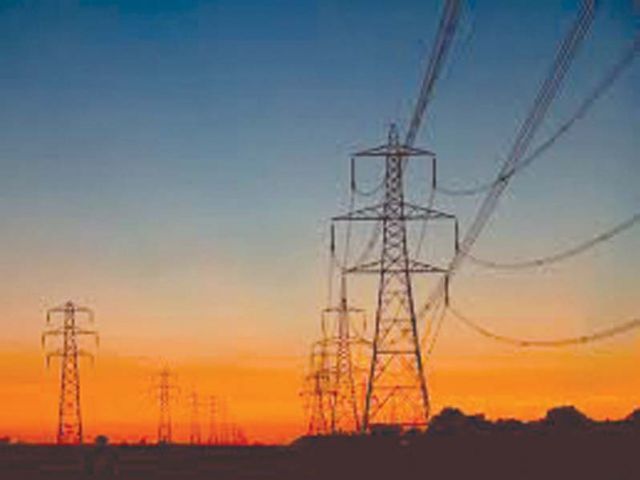 KARACHI: K-Electric (KE) announced on Wednesday special measures to facilitate in the provision of uninterrupted power supply during the local government elections on Saturday.

The company has established a special monitoring cell at their regional centre at alMawa. Deputy election commissioner Syed Nadeem Haider, along with other district management officials visited the monitoring cell to review the arrangements, while the regional head of KE, Muhammad Rashid Hussain, spoke about the special measures to be undertaken on election day.

The KE team said that all sub-stations and pole-mounted transformers connected to polling stations have been identified and special instructions have been issued to the KE maintenance staff. They further added that all the complaint centres are integrated to KE’s central office so that complaints of any fault or power supply suspension can be registered and immediate action be taken to resolve the problem.