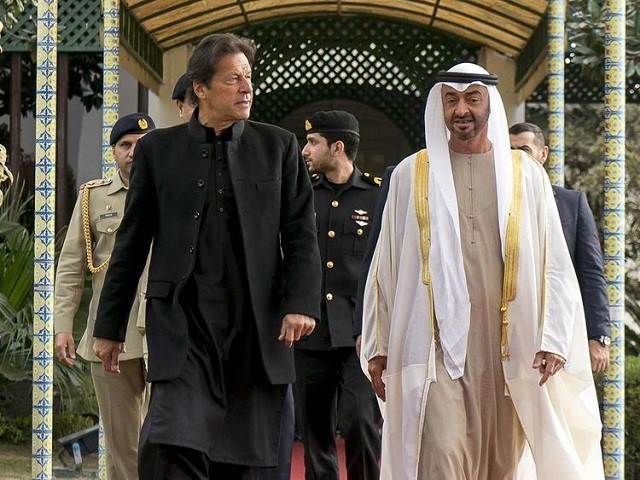 Avoidance of double-taxation treaty with UAE in jeopardy

Pak-UAE ties based on mutual cooperation and support: PM Imran