MH17 perpetrators may be tried in absentia: Australia

Most of those on board the Boeing 777 were Dutch, but others came from 17 countr­ies, includ­ing 38 Austra­lians 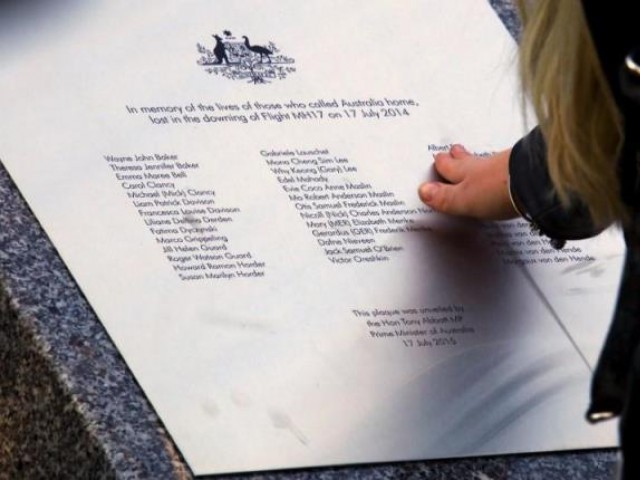 #MH17 was shot down from rebel-held village of Pervomaysk

Result­s are expect­ed to shed light on exact type of missil­e used to shoot down the jetlin­er on July 17, 2014

Dutch to establish spot from which MH17 missile was fired soon

Two thirds of the 298 victim­s were Dutch