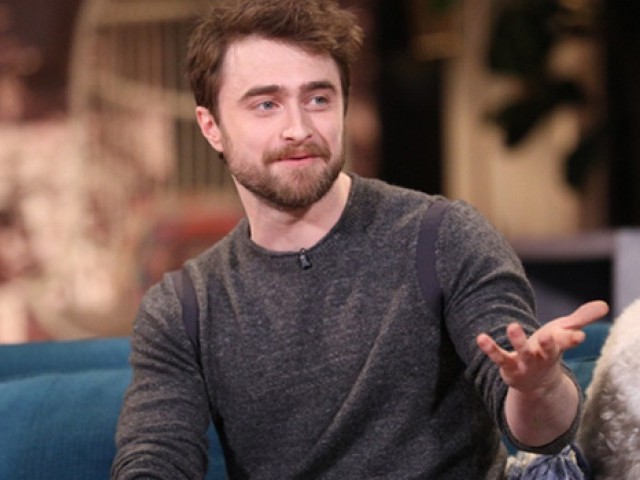 Are we opting for ‘escapism’?

To the joy of genera­tions of Potter­heads out there, a new series is about to shake up the Wizard­ing World

Outcry over Harry Potter book burning by priests in Poland 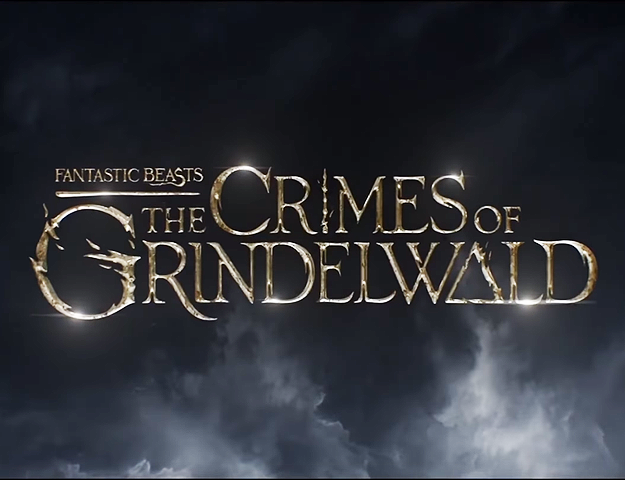 Fantastic Beasts: The Crimes of Grindelwald's trailer is out now!

The movie gives fans a glimps­e of Johnny Depp as a pale, long-haired, dishev­eled Grinde­lwald