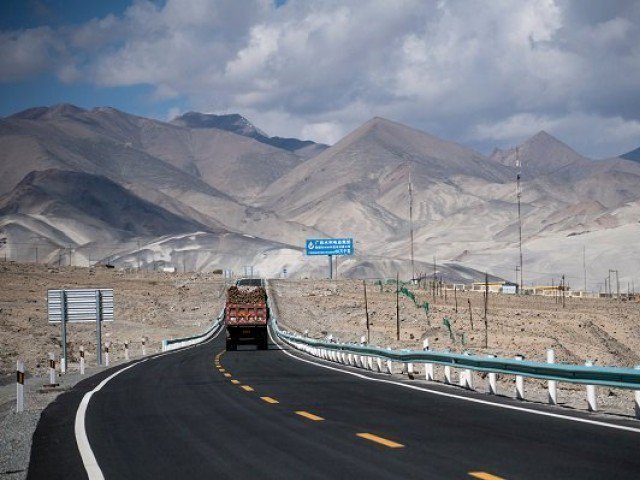 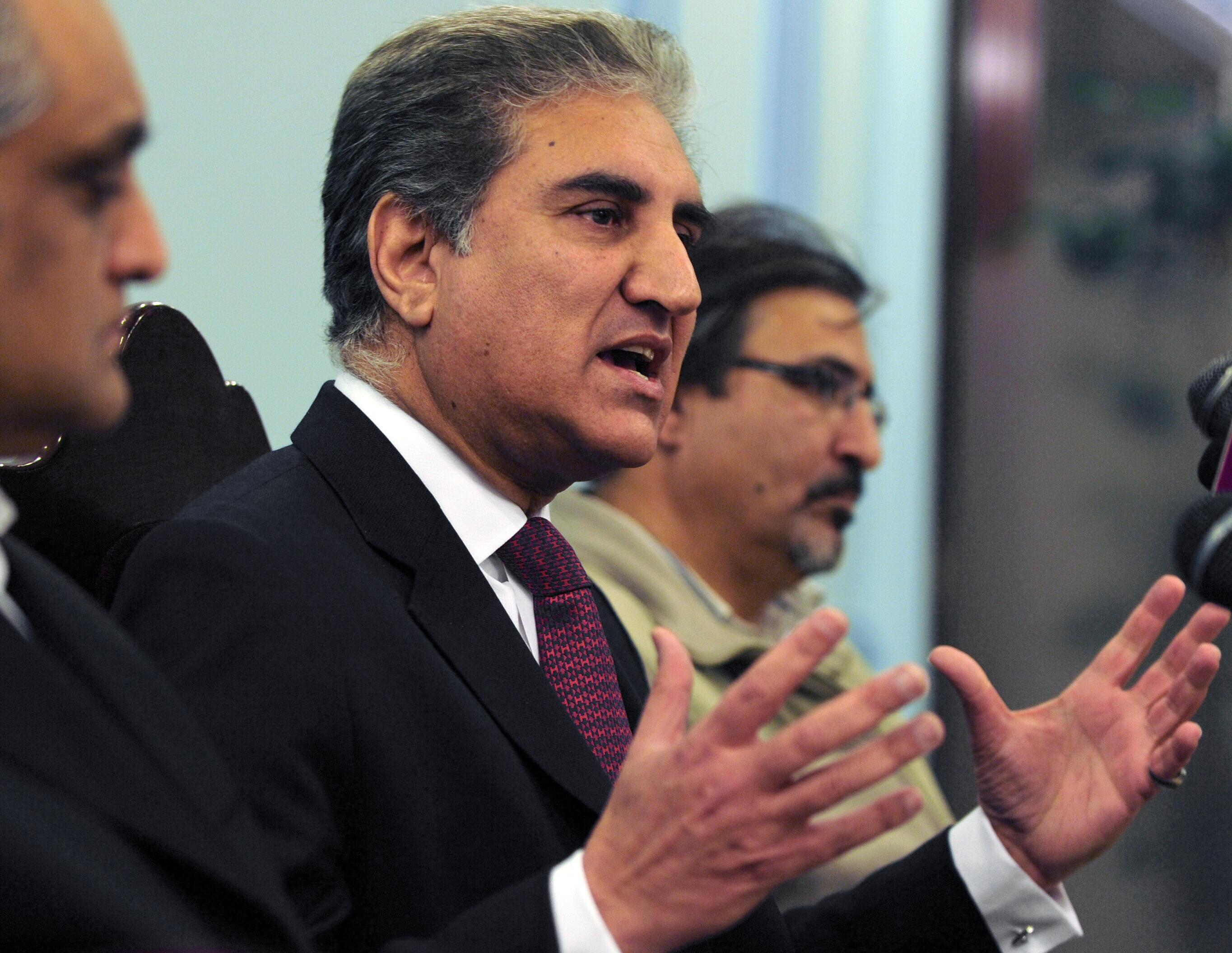 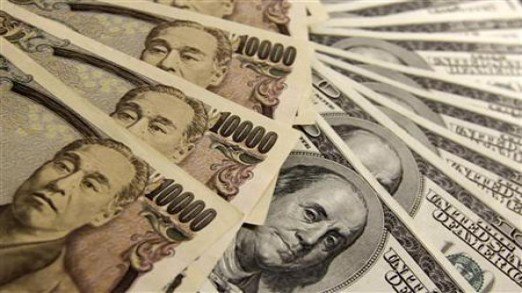 Rupee hits all-time low at 152.9 against the dollar 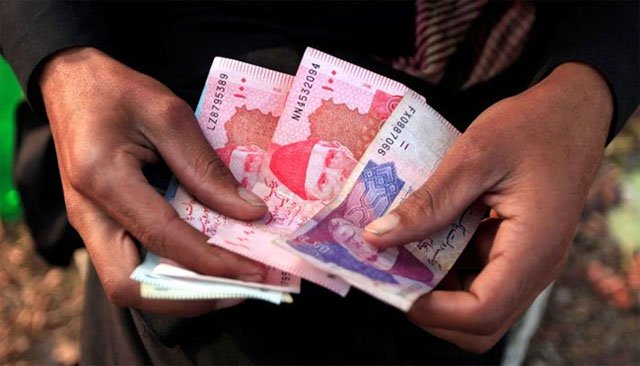 Pakistan’s debt may be soaring, but it has its benefits 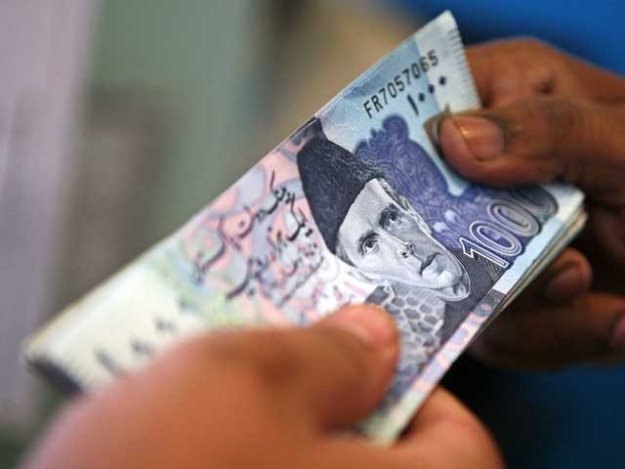 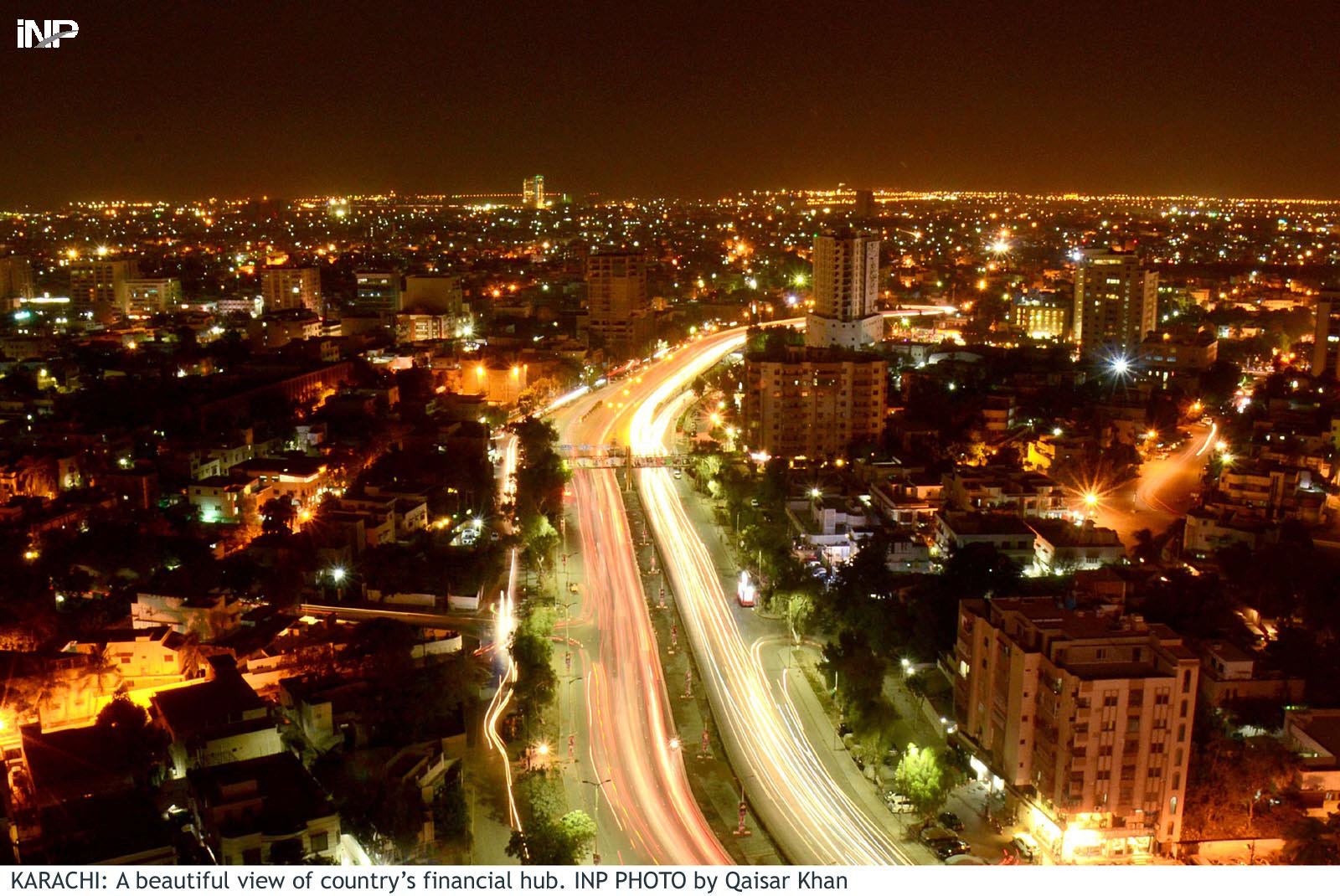 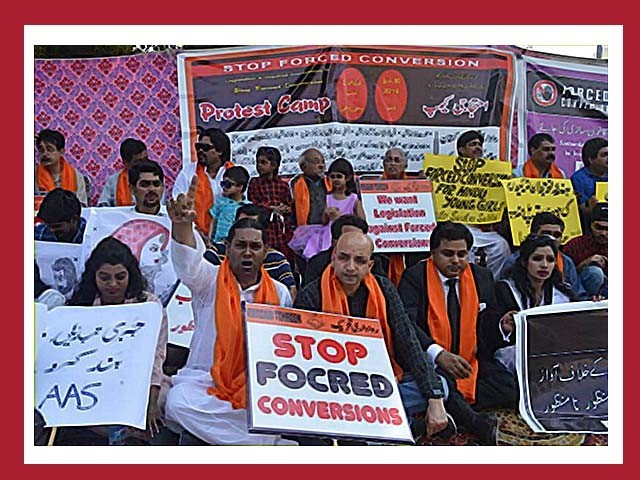