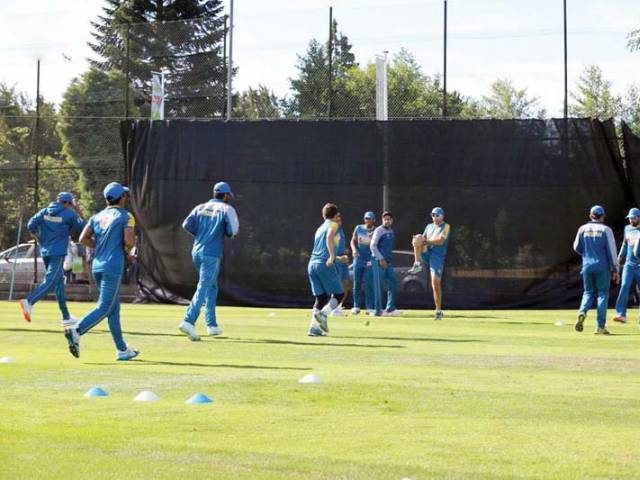 We're going to have to raise our game consid­erably from Old Traffo­rd, says Pakist­an coach

I really want to do well here, says Misbah ahead of Lord's Test

Tour of England: Go out and play, urges Rashid Latif

Broad fears Amir can cause 'some damage' to England

Alasta­ir Cook says that despit­e the 24-year-old's past, there is no questi­on about his talent­

2010 spot-fixing scandal and its aftermath