eBay has placed a ban on the sale of face masks, hand saniti­zers 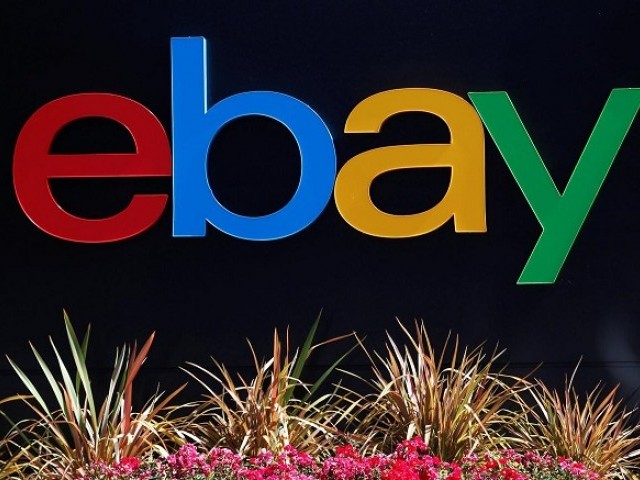 You can buy anything online in China, even a jumbo jet

Says eBay keen to get goods into Pakist­an

PM Nawaz up for 'sale' on eBay