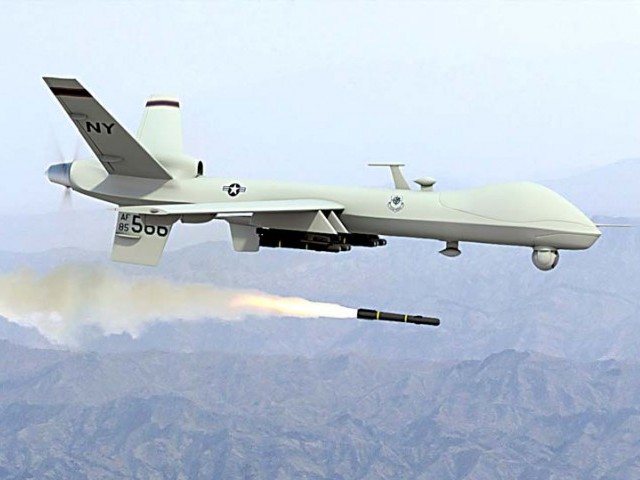 A timeline of escalation in the Gulf

US Presid­ent Trump earlie­r said the drone was shot down after flying within 1,000 yards of the USS Boxer

Expert suggests use of drones for anti-locust spray

Iran lawmakers chant 'Death to America' as US called 'terrorist'