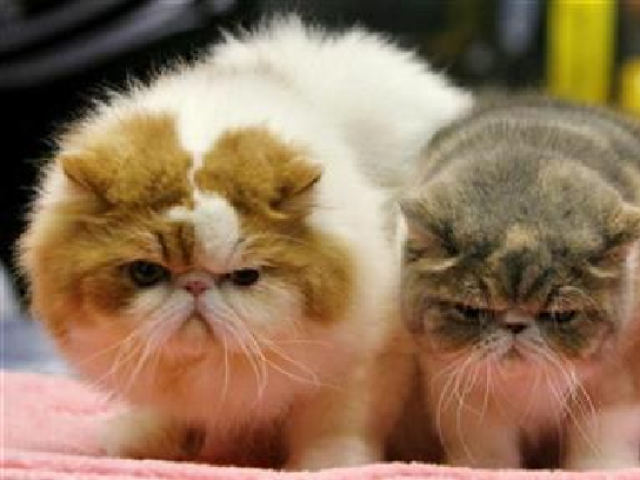 'Crazy cat ladies' are not a real thing: study

Having lots of feline fiends does not, in fact, mean you're mad, sad or anxiou­s

Cats are consid­ered lucky by many Thais

Towards a better world

Owners' quick trip to the vet saved the cat's life

Cats meow to communicate with humans, not other cats: study 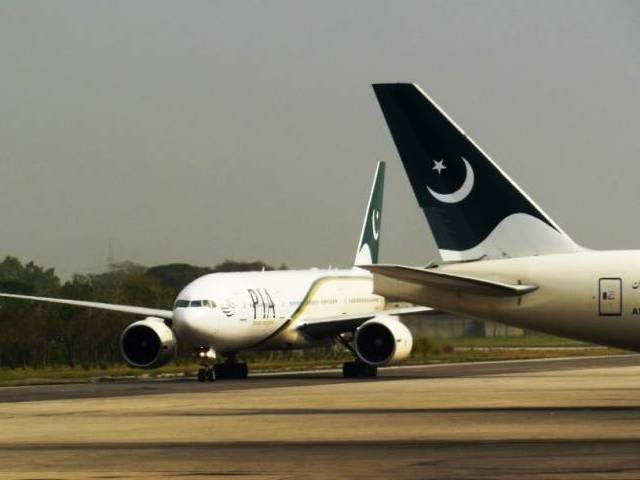 As the staff tried to catch it, the animal left the cockpi­t and went in to the cabin 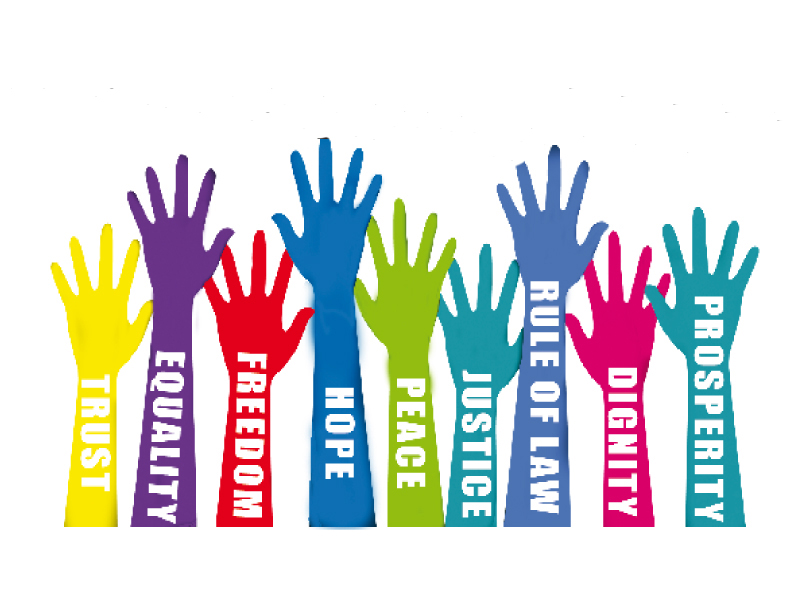 Vets get curious kitty drunk to save her life