Chevening and British alumni get together for Iftar 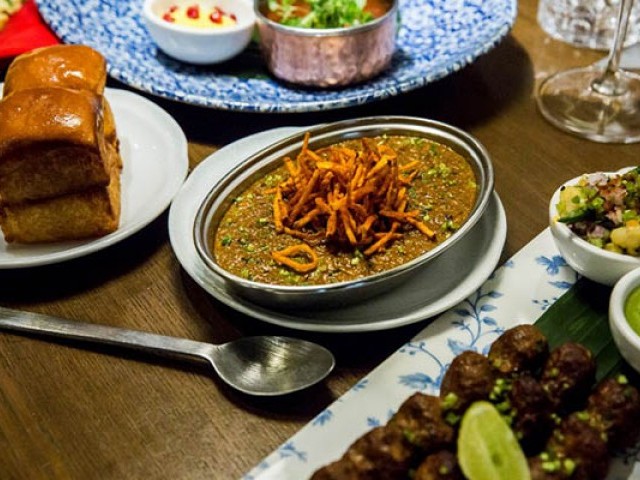 Planting a ‘SEED’ of entrepreneurship 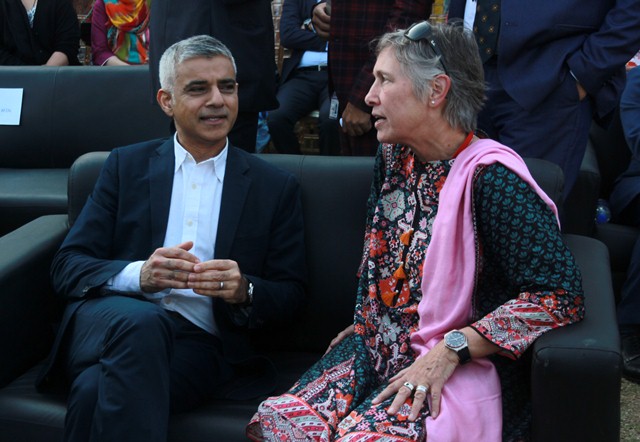 Let’s learn from each other, urges Sadiq Khan

Second WOW Karachi festival to be held on December 2

'Students with UK qualifications can contribute to economic prosperity of Pakistan'

‘It’s not about books, it’s about community’ 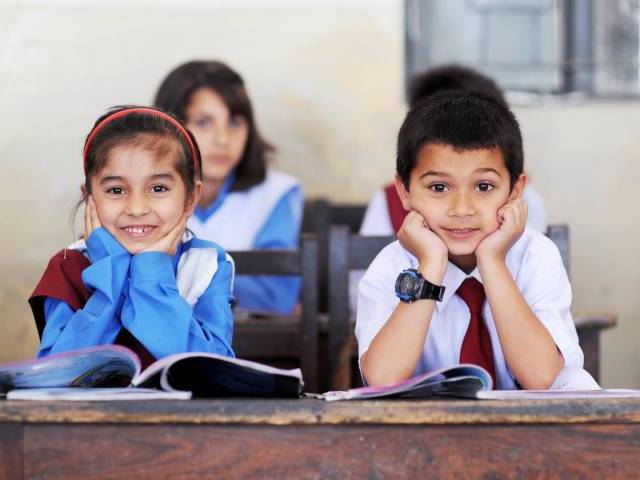 How some exceptional teachers are making a difference in students' lives 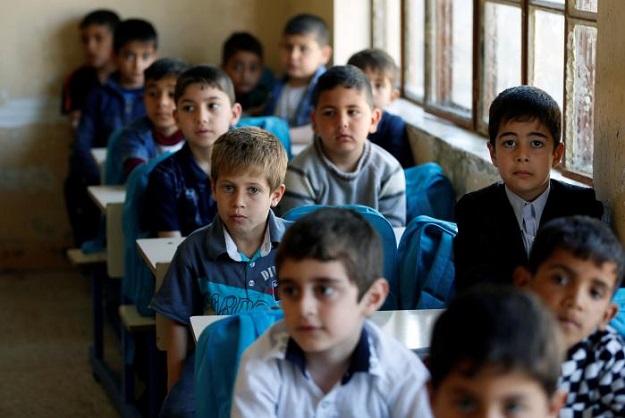 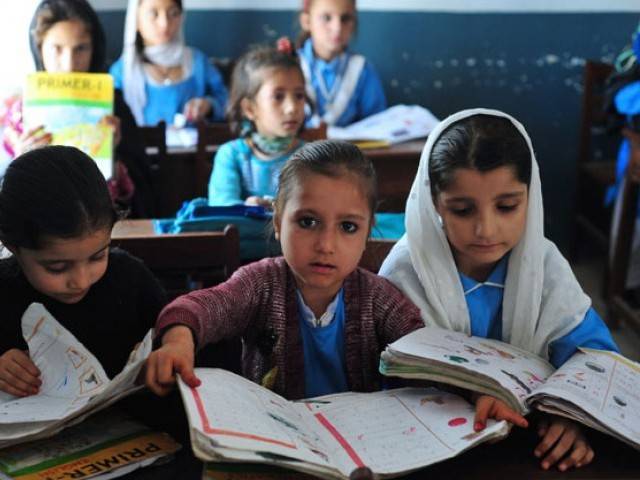