Neil believed descending and landing from his spacecraft to the moon was the real accomplishment- not the moonwalk.
Noman Ansari August 28, 2012
Ask any serious sci-fi fan, and they will tell you that the most compelling piece of science fiction has a strong element of plausibility. If you can suspend your disbelief long enough to believe that the fiction you are consuming is within the realms of possibility, then your imagination’s immersion within that universe is likely to be deeper.

In that sense, science fiction fans have much to thank the people at NASA for, who in bringing about the moon landing, unshackled the gates of imagination for the minds of countless, including myself.

Although I was born 11 years after American astronauts Neil Armstrong and Buzz Lightyear...err… Buzz Aldrin became the first men to set foot on the moon, the mere mention of their names was enough to get me excited. The gentlemanly Neil Armstrong especially, was a hero for me. Not only was he the first man on the moon, an aerospace engineer, and a former Navy pilot, but he also carried an abnormally masculine last name, which appealed to me as a geeky boy.

Armstrong was the commander of the NASA crew that finally landed on the moon on July 20th 1969, after then President John F Kennedy made it an American goal to do so before the Soviet Union, which with satellite Sputnik, had been the first to reach space over a decade previously.

Just to give you an idea of the astronomical distance Neil Armstrong covered to reach the only natural satellite (Yes, the Moon), of our planet Earth, I refer you to this Info Graphic designed by the BBC, which is an absolute pleasure to use.

Sadly, there isn’t a discussion you can have about Neil Armstrong without conspiracy theorists talking about the moon landing having been faked. The first thing they will point to is the politically charged space race between the Soviet Union and The United States, and how it was crucial for the latter to win, which was motive enough for them to have faked it. By that logic alone, it would seem that anyone with anything imperative to achieve would cheat, and that no one would be earning anything through hard work.

Then, there are others who point out to the fact that man hasn’t been on the moon since, as evidence that Neil Armstrong’s landing was faked. On the contrary, I believe that this is further evidence that the landing was real.

Anything that is fake, is cheaper to achieve, and thus can be replicated endlessly if needed, for showboating. But, Neil Armstrong’s moon landing was a supremely expensive scientific expedition, where his team collected data. What need did mankind have to fund more such expensive expeditions? Let me put it this way. The Mars Curiosity rover, part of the Mars Science Laboratory (MSL) space probe, recently landed on the red planet, in a project said to have cost about USD 2.5 billion. How many of us realistically expect this expensive project to be regularly repeated in our lifetimes, when there are no further scientific benefits, and the rest of outer space beckons?

For irrefutable evidence that these conspiracy theories are patently incorrect, simply refer to episode 104 of Mythbusters, which using science, busts these crackpot theories quite easily.

Interestingly enough, a conspiracy theorist armed with a camera crew, approached Buzz Aldrin, accusing him of lying to the world. What he embarrassingly earned was a strong punch from the old man, which was vindictive enough to answer the young man’s queries.

But Aldrin’s cavalier response in that video shouldn’t surprise anyone, especially those at NASA, who when deciding on which of the two astronauts should be the iconic first man on the moon, decided on Armstrong for his noble personality, and leader like selfless qualities.

NASA official, Christopher C Kraft Jr., talks about this in his autobiography,

To give the readers of this blog a better idea of Armstrong’s great character, behind the scenes, Neil believed that descending and landing from his spacecraft to the moon, rather than the actual moonwalk, was the real accomplishment. Ever the astronaut, Neil looked at the space mission from the perspective of scientific achievement, rather than showmanship.

Whichever way one looks at it, Neil Armstrong will be remembered in history as one of the greatest people to have ever lived on this planet. Personally, I’d like to think that at this moment in time, he is on an even more elevated plane than the moon. For the readers of this blog trying to think of a way to honour his memory, a statement released by his family may help you leap in the right direction.

“For those who may ask what they can do to honour Neil, we have a simple request. Honor his example of service, accomplishment and modesty, and the next time you walk outside on a clear night and see the moon smiling down at you, think of Neil Armstrong and give him a wink.” 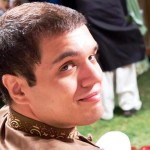 WRITTEN BY:
Noman Ansari The author is the editor-in-chief of IGN Pakistan, and has been reviewing films and writing opinion pieces for The Express Tribune as well as Dawn for five years. He tweets as @Pugnate (twitter.com/Pugnate)
The views expressed by the writer and the reader comments do not necassarily reflect the views and policies of the Express Tribune. 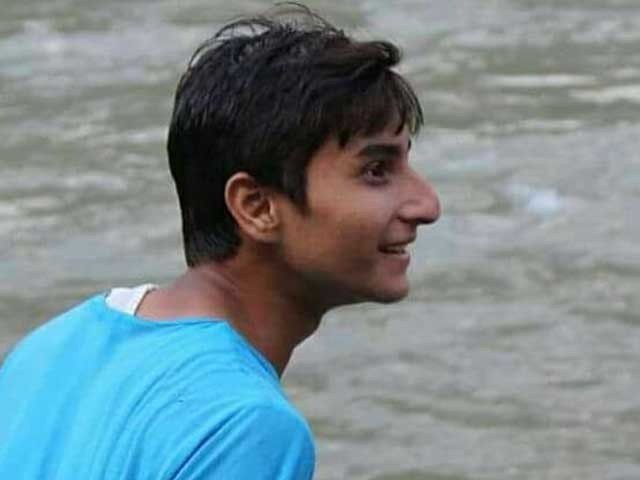 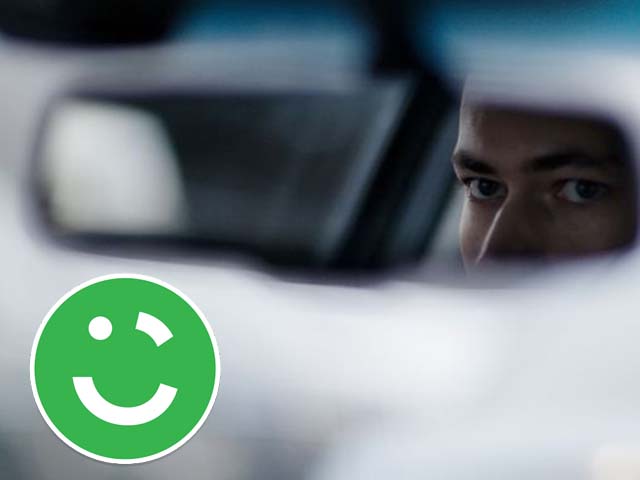 Instead of trying to earn cheap gains, Careem should focus on what powered their core business – safety 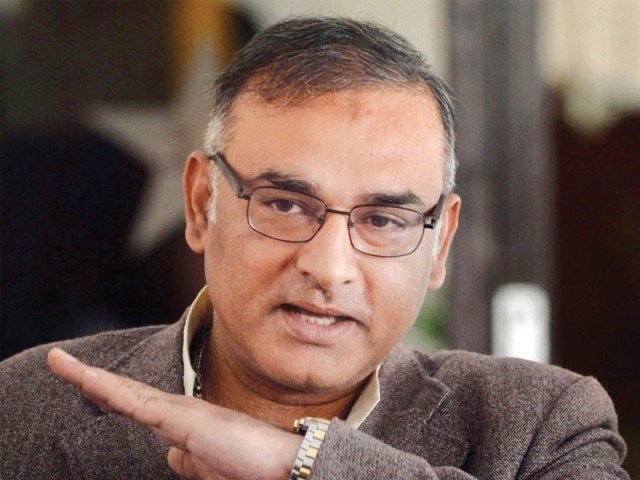 Aamir Sohail’s statement reeked of pettiness and jealousy, and he should learn from the class shown by Virat Kohli