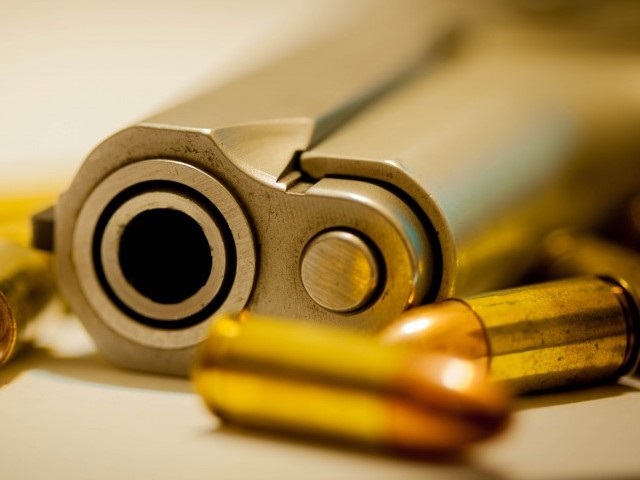 Ahsan was killed in exchange of fire between cops: CTD