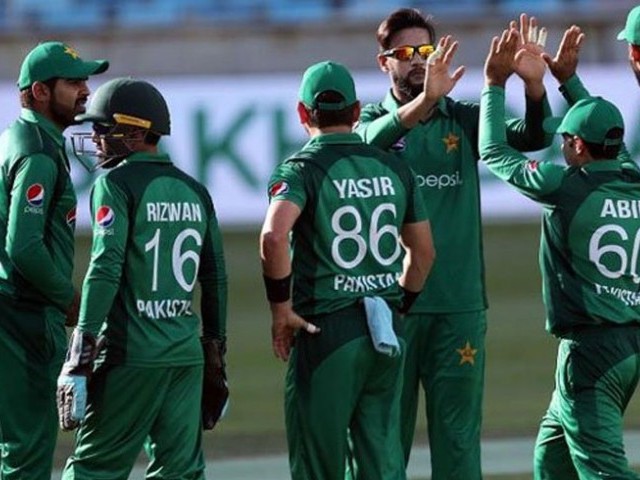 Babar Azam made batting easier for me: Yasir Shah

Why Australia dominated day two of first Test against Pakistan

Chances of representing Pakistan were quite bleak: Fawad Ahmed