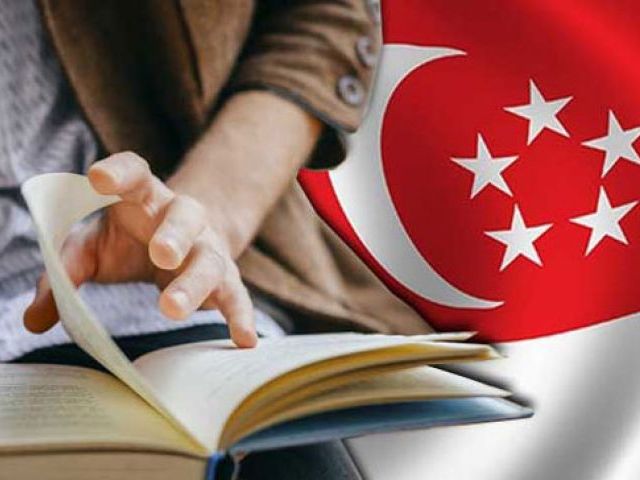 It is no longer a crime to own a copy of the historic English text “Fanny Hill” or some anti-colonial and communist publications dating back to Singapore’s troubled early years as a republic in the 1960s.

Long ridiculed as a nanny state that controls what its people can read and watch, Singapore has cut an archaic list of prohibited books and publications from 257 to just 17, most of them adult magazines.

The “de-gazetting” of 240 titles took effect on Wednesday.

The Media Development Authority, a regulatory body that also oversees film, broadcasting and Internet standards, said Thursday that it “routinely reviews prior classification decisions, in order to ensure that they keep pace with societal norms”.

“For the 17 publications which are still prohibited, the decision to retain the prohibition was based on the fact that the contents of these publications remain contrary to public interest,” a spokesman added.

The banned titles include those published by the Jehovah’s Witnesses sect whose members refuse to undergo military service, which is mandatory for all Singaporean men when they turn 18.

No more nudes in Playboy magazine

Commercial importation of pornographic publications is punishable by fines or jail terms.

Mark Cenite, a media law expert at Singapore’s Nanyang Technological University, said the delisting move “is more of a housecleaning exercise than a policy shift or significant liberalisation”.

“High speed Internet access is everywhere in Singapore, and the authorities exercise a light hand in regulation of online content, blocking only a symbolic list of 100 sites. So this list of publications was also mostly a symbolic ban, and a historical artifact,” he told AFP.

But Neil Humphreys, a commentator for Yahoo! Singapore, ridiculed the remaining prohibition list.

Playboy announced in October that it will stop publishing nude photos in its iconic magazine for men from March 2016, in the face of rampant online pornography.

Islamic State makes $500m a year from its oil business