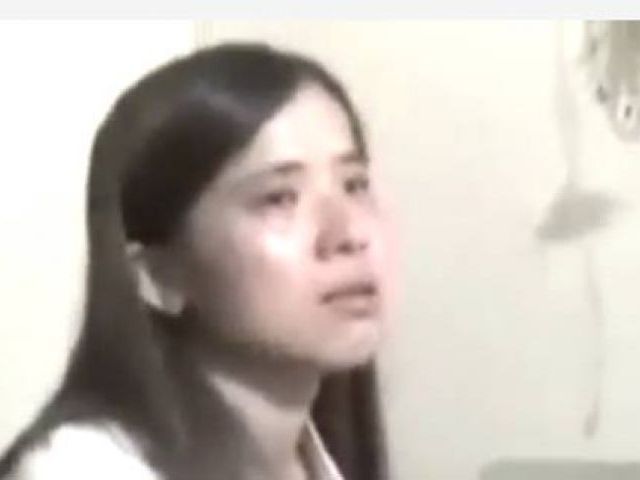 Tein Domi, a Chinese woman who had arrived in Pakistan on September 24 to look for her flighty suitor, has been brought to Lahore on the request of the People’s Republic of China.

Domi, alias Dolly, had arrived in Pakistan on a business visa and had travelled to Alipur, a sub-district in Muzaffargarh district, looking for Hameem, whom she had met in China.

Police said they had first tried to persuade her to travel to Lahore, but she was reluctant to leave Muzaffargarh. “We had to be firm with her…officials of the Punjab Police Special Protection Unit escorted her on a flight to Lahore at 3pm on Thursday.”

Domi, 23, had been a clerk at a medical college in China when she met Jatoi. She said they fell in love and she sold her house to pay for his tuition. However, she said, he later upped and left. Jaoti had left China without informing her, she claimed.

An irate Domi had shown up at his house in Pakistan insisting that they get married. However, Jatoi’s family told her that he had not returned home and was still in China.

Muzaffargarh police had said that Domi had refused to take Jatoi’s family’s word for it. She was taken to Islamabad and given a ticket to return to China, however, she had refused, the Muzaffargarh DPO had said. “She returned to Muzaffargarh on November 5. She was taken into police custody for five days and was later taken to the circuit house. We provided her foolproof security.”

Jatoi’s family said he has been in China for three years. “We tried to explain this to Dolly but she refuses to believe us.” Police said while in Muzaffargarh, Domi had locked herself in her room. “We tried to persuade her that Hameem was in China but she had refused to believe us. Her mother, too, had called her and told her to return. It wasn’t until Hameem had called her from China and told her that he would receive her at the airport that she calmed down.” Police said it was possible that Domi was depressed and still believed that Hameem had ditched her.

The Chinese Consulate has requested the Muzaffargarh DPO not to issue media statements in this regard.