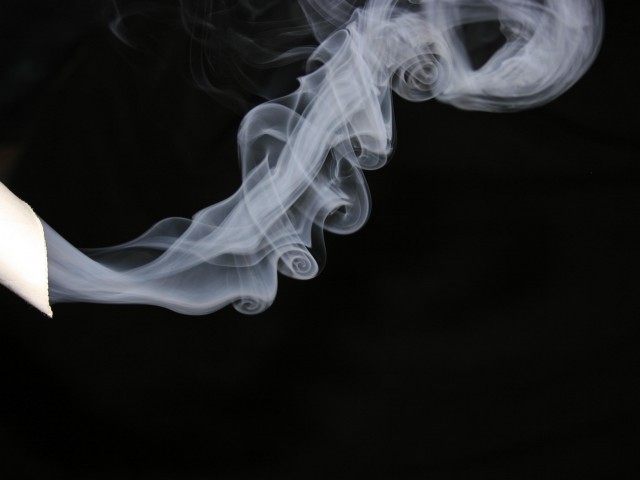 Governor's murder raises questions anew about the extent of radical infiltration within the security apparatus.

ISLAMABAD: Tuesday’s brutal slaying of Punjab Governor Salmaan Taseer at the hands of an elite police commando is a grim reminder of how radicalisation has crept from society’s frayed segments into the ranks of the security  forces. The governor’s murder has raised questions anew about the extent of radical infiltration within segments of the security apparatus – as suspected by the western capitals – and growing inclination towards hardline ideology the kind espoused by al Qaeda.

Though the cold-blooded murder by police commando Malik Mumtaz Qadri was seen as an ‘individual act’ by several commentators, it is also symptomatic of the divisions faced by society.

“Look! Forces are made of and influenced from what we have in the society. You cannot raise them in isolation. So their radicalisation is natural,” says Fida Khan, who has been covering the rise of Talibanisation in Pakistani society for an international publication.

“What was officially begun during the Zia era is now haunting security-related institutions in a draconian way,” adds Fida, referring to a deliberate state policy between 1979 and 1988 wherein radicalisation was promoted in the army and other entities.

Qadri’s act was arguably the first-ever case of an elite unit personnel not being able to shake off the temptation of murdering the person he was deployed to safeguard.

Taseer, arguably among the most liberal of the country’s political elite, was at the heart of a controversy that erupted after a Christian woman Aasia  in a central Punjab district was sentenced to death by a local court for allegedly insulting Prophet Muhammad (pbuh). The woman and her family denied the charge.

It was Taseer who visited Aasia in prison and called for amending the controversial blasphemy law under which such suspects are tried.

Clerics burned Taseer’s effigies last Friday when they carried out countrywide protests against a suspected government plan to repeal or amend the blasphemy laws, though the administration denied having any such intentions several times.

In recent years, there have been several incidents wherein low level officials from regular military and paramilitary units defected to join al-Qaeda and the Taliban.

According to media reports, some young officers from army abandoned their jobs to become Taliban foot soldiers in the country’s lawless tribal areas. However, the military refuted these allegations.

A militant commander, Aqeel alias Dr Usman, who led a group of nine militants to attack the highly fortified headquarters of the army in Rawalpindi in 2009, was once associated with the military.

A report by British journalist Christina Lamb in 2008 revealed that special forces from North Atlantic Treaty Organisation (Nato) killed in the Helmand province of Afghanistan a Taliban fighter who was later identified as a Pakistan Army officer.

In Islamabad, a suicide bomber who attacked the office of World Food Programme (WFP), a subsidiary of the United Nations, in 2009 was a paratrooper of the Frontier Constabulary. The government also had to remove a commissioner of troubled Malakand division, Syed Mohammad Javed, on charges of aiding and abetting the Taliban there led by Maulvi Fazlullah.