Around 30 sessio­ns on politi­cs and litera­ture will be part of the event
By Our Correspondent
Published: November 6, 2015
Tweet Email 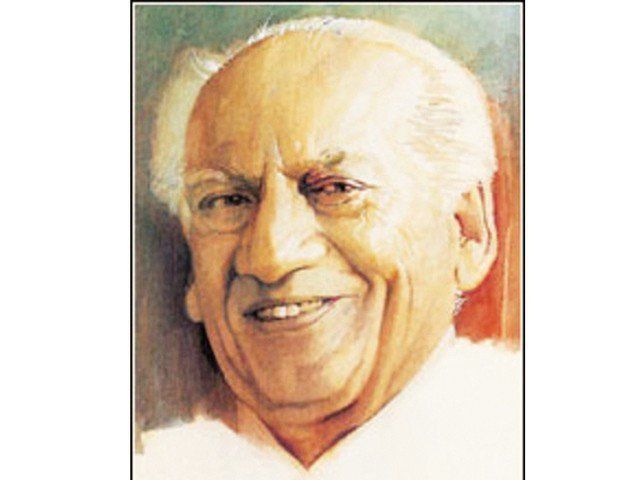 The chief minister will formally inaugurate the three-day event on November 20. PHOTO: EXPRESS

The festival will begin with Rozane Zindan Se, a performance by Ajoka, based on the letters written by Faiz and Alys during his imprisonment. The chief minister will formally inaugurate the three-day event on November 20.

Around 30 sessions on politics and literature, involving literary figures from Pakistan and India, will take place at Alhamra on The Mall.

Writers Intezar Hussain and Mohsin Hamid and actors Zia Mohyeddin and Sarmad Khoosat will be participating in a panel discussion.

Most of the performances will be open to public. These include Chog Kusumba, a play directed by Huma Safdar, and a dance performance by Lahore Grammar School students, choreographed by Adnan Jehangir.

“Whenever we get together to do something in Faiz’s name, a lot of people come forward and help us,” Salima Hashmi said.

Actor Adeel Hashmi said through the festival the organisation tried to introduce people who thought differently. He said the media would not be allowed to cover some of the performances.

“This is because some of the performers have told us that they do not want such publicity,” said Moneeza Hashmi.