Shah Rukh is Indian, should not be linked to Pakistan: Shiv Sena

Shah Rukh is Indian, should not be linked to Pakistan: Shiv Sena 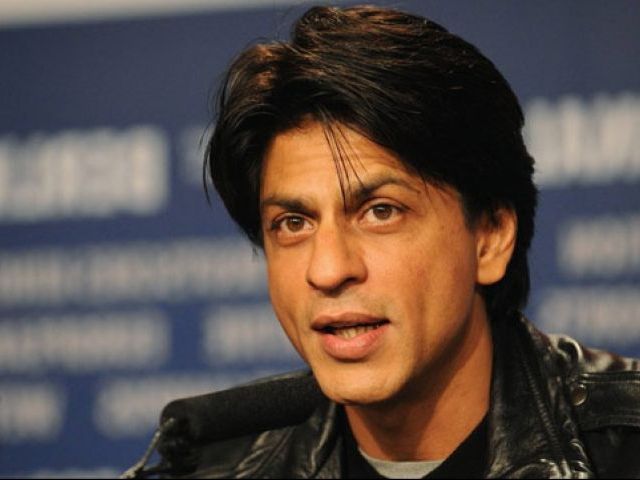 “He is an Indian superstar and should not be linked to Muslims in Pakistan. There is no reason to target him as he is an Indian,” said Sanjay Raut, Shiva Sena MP from Rajya Sabha on Wednesday.

The King Khan lately was criticised for supporting writers who were returning their awards in a protest against the ‘growing intolerance’ in India.

“This can happen in only one country in the world and that is India. It clearly shows that we are the most tolerant nation in the world,” he said.

Earlier, BJP MP Yogi Aditiyanath had targeted Shah Rukh by comparing him with an alleged mastermind of Mumbai attacks.

Raut also came softhearted on King Khan when he said that all those people who are returning their awards are Hindus, whereas Shah Rukh is not.

“So should we ask all those Hindus to go to Pakistan? Why single out him (Khan) then?”

On the contrary, the Shiv Sena leader advised King Khan not to indulge in mudslinging over the intolerance issue.

“There is no need for an actor to get involved in this mess. He should realise that 25-something people who are returning the awards does not mean 1.25 billion Indians are unhappy. This is mud and if you throw your words, your clothes are bound to get dirty.”

This article originally appeared on The Hindu