The biometric verification of more than 7,000 lecturers from 260 colleges will start next week
Our Correspondent November 02, 2015 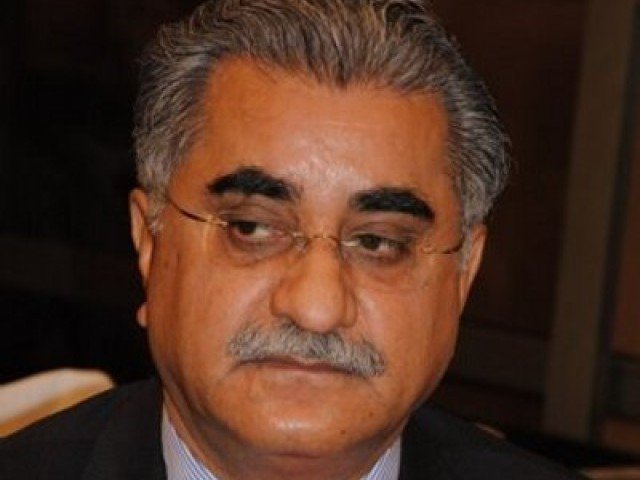 Education secretary Fazalullah Pechuho announced on Monday the suspension of all the teachers who did not fulfill their election duties.

Pechuho told The Express Tribune that the education department had received several complaints from the Election Commission of Pakistan. Strict action will be taken against the teachers who failed to fulfill their duties during local government elections, he claimed. "They should stay at home if they don't want to perform their duties," he added.

He also announced that the education department will be conducting biometric verification of lecturers. The biometric verification of more than 7,000 lecturers from 260 colleges will start next week. The monitors will start observing the teachers from next month. Their attendance will be marked on a daily basis, he claimed. He added that of the 51,000 non-teaching staff, 34,694 have registered themselves in the biometric system. 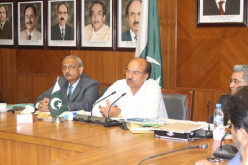 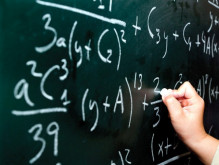