Pasha felici­tated those who had won the ballot on the occasi­on and wished well for their busine­sses
By Our Correspondent
Published: October 29, 2015
Tweet Email 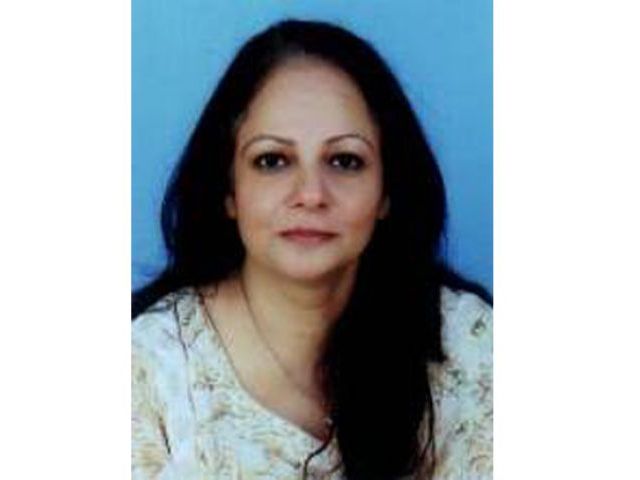 Finance Minister Ayesha Ghaus Pasha chaired the third balloting of the Apni Gari Apna Kaam scheme under the Chief Minister’s Apna Rozgar programme on Wednesday. She said the scheme had been introduced in collaboration with the Bank of Punjab. She said the balloting was computer-generated.

So far, 35,000 people have obtained cars in the first and second ballots. Pasha said the beneficiaries of this ballot hailed from south Punjab. She said this proved that the government had not sidelined any part of the province with regard to the scheme. She said men and women constituted an equal number of the scheme’s beneficiaries.

The finance minister said the youth were a national asset. She said unemployment had fomented dejection among them. Pasha said this had also led to an increase in the incidence of crime. She said crime would be curbed through the promotion of schemes of the initiative’s ilk.

Pasha felicitated those who had won the ballot on the occasion and wished well for their businesses. She praised  the Transport Department for making the scheme a success. BoP Group Head Taimur Afzal said the 99 per cent-recovery rate of the scheme was a testament to its success.