The rest of the polls schedu­le will stay the same
By Our Correspondent
Published: October 23, 2015
Tweet Email 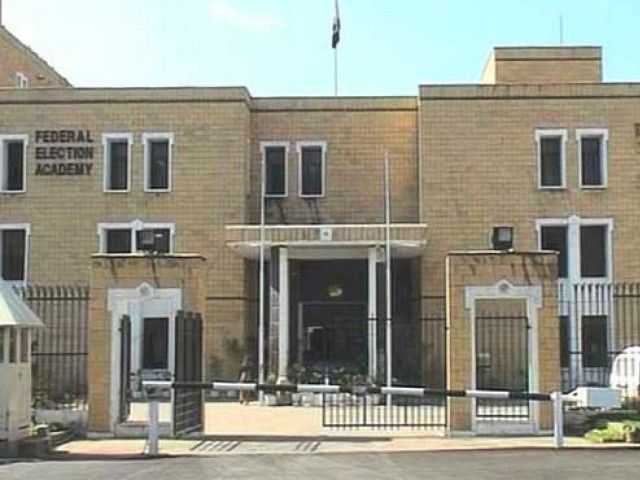 Polling for the third and final phase of local government elections in Punjab and Sindh has been put off for two days on account of the Chelum of Hazrat Imam Hussain (RA). The election commission issued a fresh notification on Thursday, stating the polling would now be held on December 5.

Earlier this week, the Election Commission of Pakistan (ECP) had agreed to change the poll date in a meeting with a delegation of the Tehreek-e-Nifaz-e-Fiqah Jaffaria (TNFJ), which told Chief Election Commissioner Justice (retd) Sardar Muhammad Raza that the December 3 date coincided with the annual religious event.

The rest of the polls schedule will stay the same.

Twelve districts in Punjab and six districts of Karachi will be going for elections in the third phase of local government elections. Nomination papers were filed with the returning officers from October 3 till October 7. The scrutiny of nomination papers was completed between October 8 and 13.

The last date for filing appeals against the acceptance or rejection of papers is October 30. The tribunals would decide the appeals by November 5.

The last date for withdrawal of candidature is November 6 and the revised list of final candidates would be published on November 7.

Similarly, all six districts of Karachi – East, West, Central, South, Malir and Korangi – will head to polls on December 5.

US announces $70 million for girls’ education in Pakistan