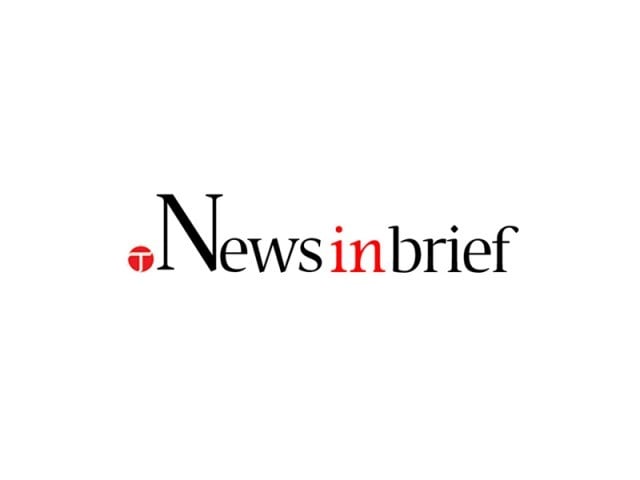 KARACHI: Karachi Metropolitan Corporation’s anti-encroachment department, with the consent of the district commissioner’s office, removed numerous carts, pushcarts, shops, kiosks from Shanti Nagar in Dalmia. Gulshan-e-Iqbal assistant commissioner Shoukat Ali Ujjan told The Express Tribune that the encroachment on footpaths and the roads were causing hurdles in the flow of traffic. “We removed numerous carts and confiscated a few of them,” he said. KMC’s anti-encroachment director Mazhar Khan said that several hotels had set up beds, tables and chairs on the road that were affecting the flow of traffic in front of the Navy Headquarters. They have now been removed, he added.